Signed 'Radhe' for story and my character: Disha Patani

Disha Patani is set to star opposite Salman Khan in "Radhe: Your Most Wanted Bhai" and the actor says she is looking forward to the project which marks their second collaboration after "Bharat".

Mumbai: Disha Patani is set to star opposite Salman Khan in "Radhe: Your Most Wanted Bhai" and the actor says she is looking forward to the project which marks their second collaboration after "Bharat".

Disha said Salman offered her the film and she decided to do it as it also gave her an opportunity to work with filmmaker-choreographer Prabhu Dheva.

"Salman sir just asked me if I would like to do the film. I said yes. There is a reason why I chose to do the film, besides the fact that it had Salman sir and it was directed by Prabhu Dheva sir. It has to do with the story and my character," Disha told. 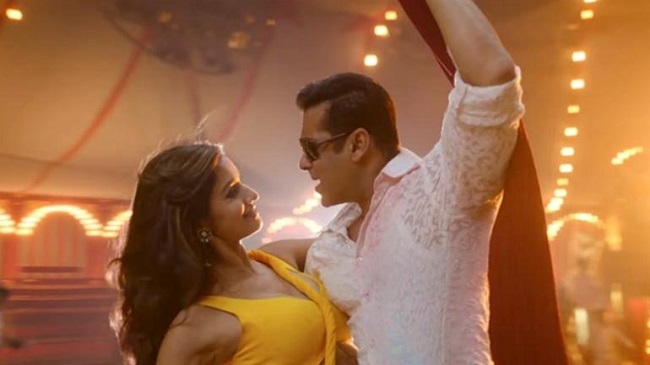 Disha said, while she enjoys acting opposite Salman, she finds his aura intimidating.

"He is a star. He has this aura around him. But he is very sweet. I respect him a lot. I am still intimidated working with him. During 'Bharat' I was not intimidated on-screen but off-screen I was. In my mind I was. But you have to keep everything aside when the director says action, after the cut I was intimidated again," she added. 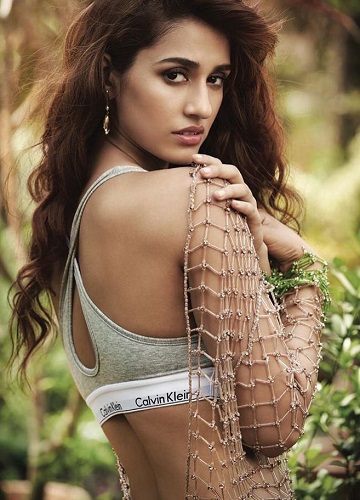 Disha is currently gearing up for her next movie, "Malang", in which she features alongside Aditya Roy Kapur, Anil Kapoor and Kunal Kemmu.

The film is scheduled to be released on February 7. (PTI)

Check out! Why Disha is comparing with Sunny Leone?