Sonia Gandhi after submitting a memorandum to President: We call upon you (President) to ensure that life, liberty, & property of citizens are preserved. We also reiterate that you should immediately call for the removal of the Home Minister for his inability to contain violence. https://t.co/fAZURsLu4T pic.twitter.com/3mlAbzePmz 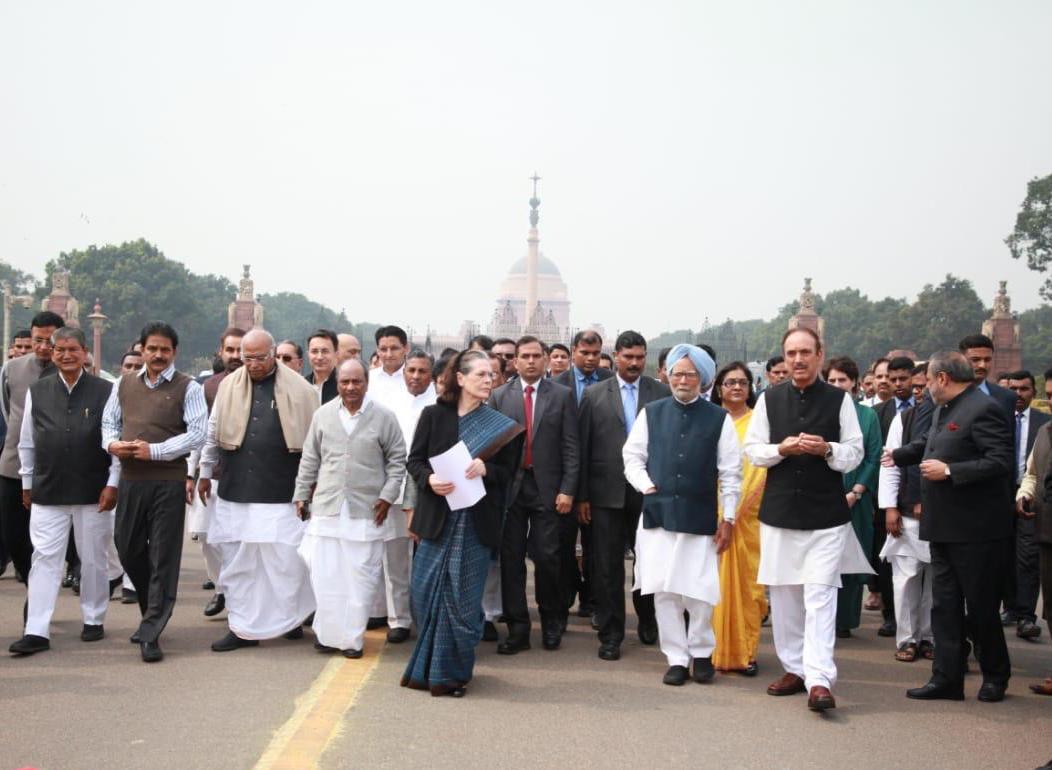 Yesterday, the Congress interim president also held a press conference in New Delhi over the matter and had demanded the resignation of Union Home Minister Amit Shah alleging that the Centre had not done enough to curb the menace in the national capital. "Centre, home minister and Delhi government are responsible for the situation in Delhi. Amit Shah must take responsibility for violence in Delhi and resign," Gandhi said.

"CM and Delhi Government are equally responsible for not activating the administration to reach out to the people to maintain peace and harmony. It is the collective failure of both governments that have resulted in a great tragedy in the capital city," she said, attacking the newly-elected AAP government," Gandhi had stated. 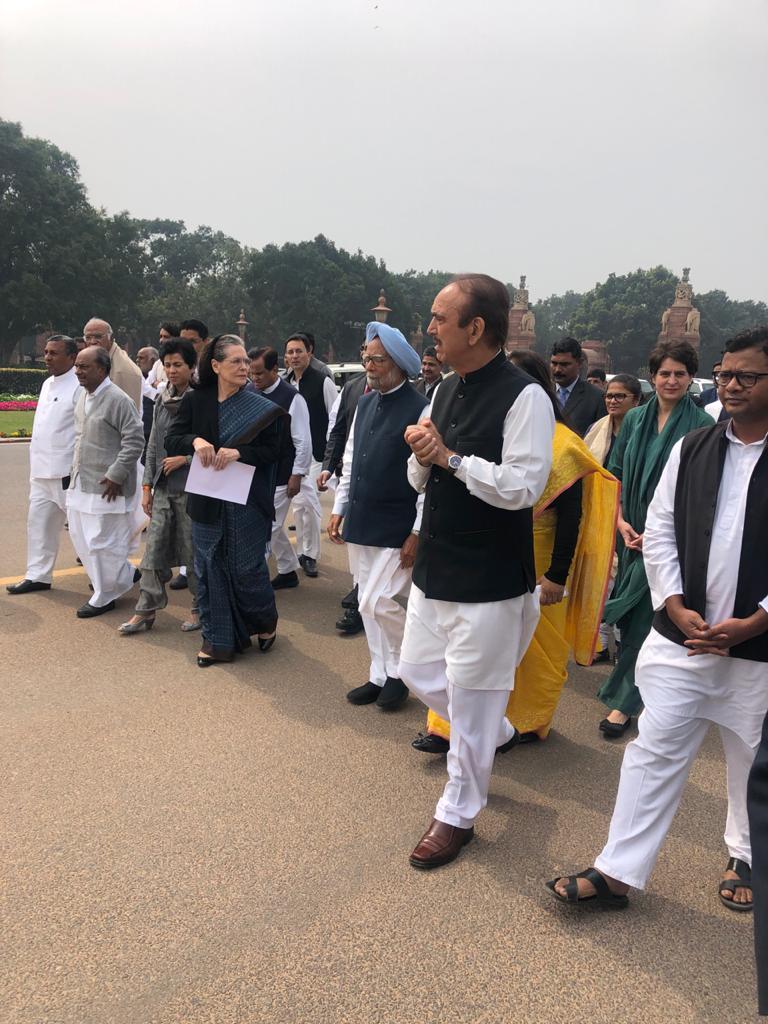 Violent clashes erupted between pro and anti-CAA groups in parts of North-East Delhi on Monday, leading to widespread vandalism and arson for over three days.

The death toll in the violence rose to 32 on Thursday, according to hospital authorities. (ANI)

An environment of fear prevailing in Delhi: Congress