MP from Guntur Jayadev Galla is likely to represent the TDP at the meeting. Modi has invited the heads of all the political parties that have at least one member either in the Lok Sabha or in the Rajya Sabha for today's meeting that he will chair to discuss several issues, including the 'one nation, one election' idea.

Telangana chief minister K Chandrashekar Rao who had previously skipped the Niti Aayog governing council meeting chaired by Prime Minister Narendra Modi will not attend this meeting too. Working President KTR will attend the meet on his behalf. 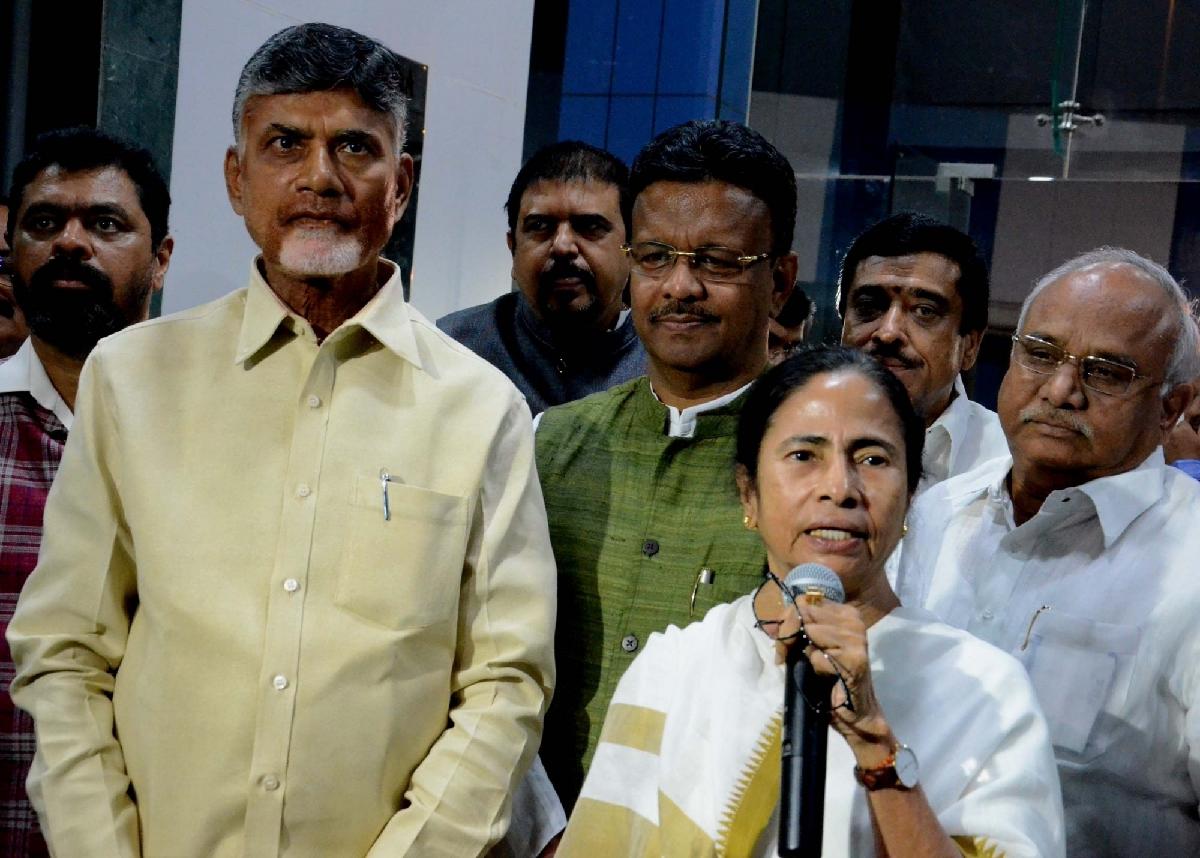 On Tuesday, KCR addressing a press conference had said, "What is there to discuss there? We will only maintain constitutional relations with Centre. I still back my federal front. No use talking to Centre. Didn't even get Re 1 for state. I have already stated that Modi runs a fascist govt. It's a fact on record."

On Tuesday, Banerjee had written a letter to Parliamentary Affairs Minister Pralhad Joshi and informed him about her inability to join the meeting called to discuss the issue of 'One Nation, One Election". 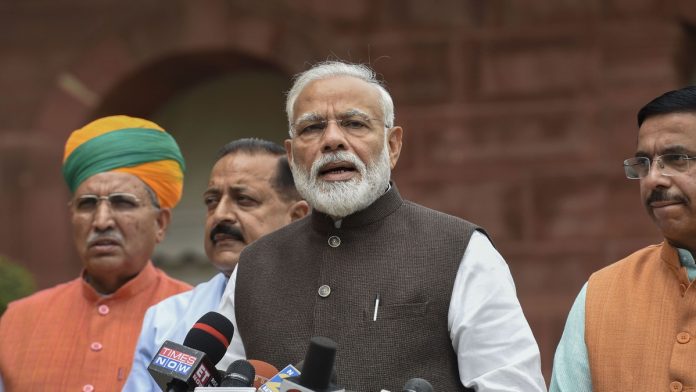 "Response on such a sensitive and serious subject like 'One Country and One Election' in such a short time would not do justice to the subject it deserves," she had said in the letter.The TMC chief had also said that the matter required consultations with the constitutional experts, election experts and all the party members.Banerjee too had skipped the Niti Aayog meeting.

Meanwhile today's meeting will also discuss celebration of 75 years of India's Independence in 2022 and the 150th birth anniversary of Mahatma Gandhi this year. (ANI)