Australian swimmers may not be able to knock great rivals United States off the perch in Tokyo next year but will definitely better their own hauls from the last two Olympic Games, triple Olympic champion Stephanie Rice has told Reuters.


Sydney: Australian swimmers may not be able to knock great rivals United States off the perch in Tokyo next year but will definitely better their own hauls from the last two Olympic Games, triple Olympic champion Stephanie Rice has told Reuters.

Swimming powerhouse Australia’s proud Olympic record was tarnished in London in 2012 when they won a solitary relay title and slumped to their worst medal haul in 20 years.

They slightly improved in Rio, bringing home three gold medals, and Rice expects them to do significantly better in Tokyo.

“When you look at Australia’s success in the Olympics we did really well between 1996-2008,” Rice said in an interview. 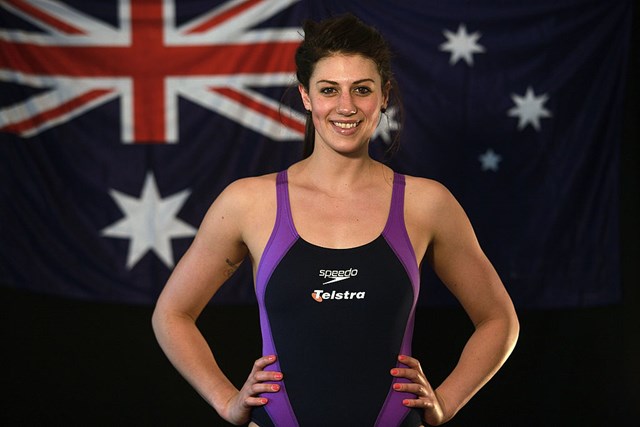 At the world championships in July, Australia’s swimmers won five gold medals for a total haul of 19 to boost hopes of a substantial tally in Tokyo.

“I think we will do quite well. The U.S. obviously are always so strong, there’s so much depth because of their NCAA system. I think we are getting there.

“Australia is doing a lot of work to sort of convert, emulate what the U.S. are doing. There’s always great rivalry between the U.S. and Australia. Tokyo 2020 is going to be really interesting.

“I think the U.S. will beat us, of course, but I think there will be a lot of new people who will come on the scene as the next big superstars.”

Rice, who won three gold medals - each in world record times - at the Beijing Games in 2008, said mental strength will be a defining factor in Australia’s performance in Tokyo.

“I am really interested to see how they perform under that kind of mental pressure because that’s something Australia has put a lot of investment into recently and something that I have been contributing to back home,” she said.

“Mental performance, how do we handle that kind of expectation? All of our athletes are trained at the top level ... We just sort of can’t seem to execute always when it really counts.”

In Tokyo, the U.S. will be without Michael Phelps, the most decorated Olympian of all-time, who retired from swimming after the 2016 Rio Games.

Rice, who was in Mumbai to announce the plans to set up her academy in India, sees an opportunity for Australia in the absence of Phelps, who won 23 gold medals from five Olympics.

“U.S. has a huge shoe to fill. They may not win all races Michael used to swim in because someone has to come and fill that position,” Rice, 31, said at a beachside hotel in the city. 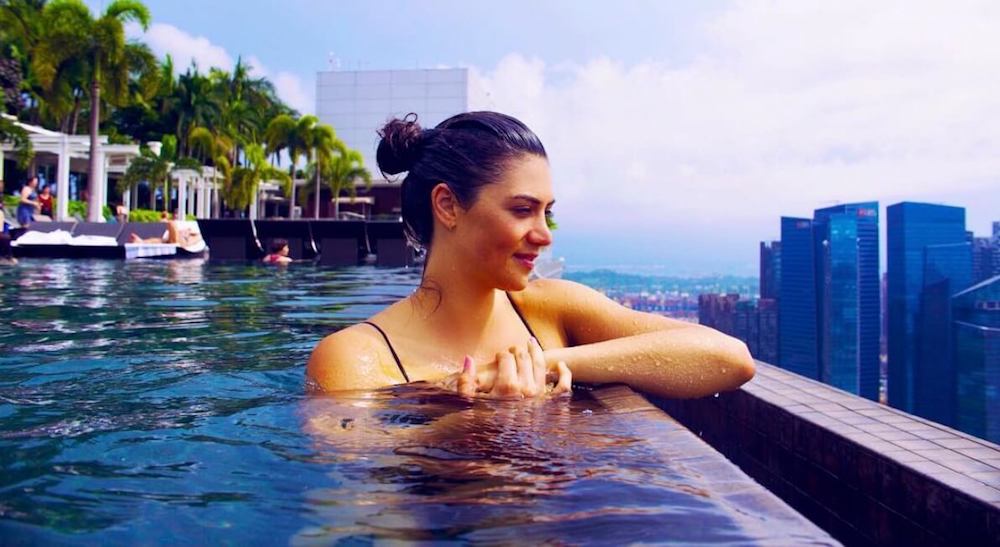 While Phelps’ absence could make a dent in the medal tally for the United States, who claimed 33, including 16 gold, in Rio, Rice was eagerly waiting for a new swimming icon.

“That would be an ultimate, like a dream come true. It’s so hard, I don’t think your Michael Phelpses, your Usain Bolts, your Kobe Bryants are limited to a country,” she said.

“That kind of superstar just comes around every now and then and if groomed properly and nurtured, whatever country they represent they’ll just kill it.”

Doping has dominated the headlines in the sport in recent times and simmering anger over world governing body FINA’s handling of doping issues boiled over at the world championships.

China’s Sun Yang was allowed to compete in Gwangju despite the World Anti-Doping Agency (WADA) appealing a FINA doping panel’s decision to clear the 27-year-old of wrongdoing during a random drug test last September.

A couple of rival swimmers either refused to share podium or declined to shake hand with him.

Rice said a clean sport was non-negotiable for athletes. (Reuters)

Tokyo Olympic: Japan's PM and IOC reach an agreement to postpone Olympics due to coronavirus