The Supreme Court on Friday granted two more weeks to the Central Bureau of Investigation (CBI) to complete the probe in the accident case which involved the Unnao rape survivor.

New Delhi: The Supreme Court on Friday granted two more weeks to the Central Bureau of Investigation (CBI) to complete the probe in the accident case which involved the Unnao rape survivor.

A bench of Justice Deepak Gupta and Justice Aniruddha Bose also granted extra time to the special judge of Delhi High Court judge to complete the trial and directed him to take a decision at the earliest.

On the Special Judge's request, the bench also told the Delhi High Court to hold a special court at AIIMS in Delhi to examine the victim.

The Unnao rape survivor is undergoing treatment at AIIMS after being seriously injured in a road accident in Uttar Pradesh. 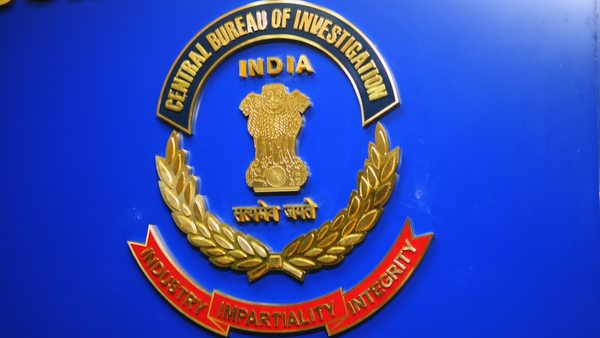 The accident is being investigated by the CBI. As per the sources, the Central probe agency had recorded the victim's statement on September 2.

On July 28, a truck had rammed into the vehicle in which the girl, her counsel and two aunts were travelling from Unnao to Raebareli. While her aunts succumbed to their injuries, the victim and her lawyer were injured and are currently undergoing treatment at AIIMS in the national capital.

Earlier, a Delhi court had ordered the framing of charges against expelled BJP legislator Kuldeep Singh Sengar, who is the accused in the rape case. The lawmaker had allegedly raped the girl, a minor at that time, at his residence in Unnao in 2017, where she had gone to seek a job.

Another case was registered against Sengar in connection with the accident in Raebareli.

The expelled BJP MLA is presently lodged at Tihar Jail in the national capital. (ANI)