The Supreme Court on Friday rejected a PIL seeking a ban on opinion polls conducted by various organisations, including the media firms.

New Delhi: The Supreme Court on Friday rejected a PIL seeking a ban on opinion polls conducted by various organisations, including the media firms.

Opinion poll and exit poll are surveys based on public opinion on upcoming elections conducted by gathering views of a particular group or community aimed at predicting poll results. 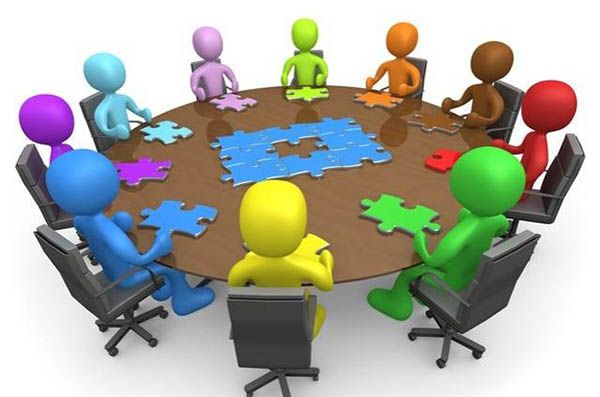 Earlier in 2017, the Election Commission (EC) had announced that exit poll results for Himachal Pradesh and Gujarat assembly elections cannot be made public before state polls in December.

Section 126 of Representation of the People Act, 1951, prohibits displaying any election matter by means, inter alia, of television or similar medium/means, during the period of 48 hours before the hour fixed for conclusion of poll in a constituency.

During the period not covered by Section 126 or Section 126A, concerned TV channels, radio stations and cable networks are free to approach the authorities for necessary permission for conducting any outdoor broadcast related events, which must also conform to the provisions of the model code of conduct and the programme code laid down by the Ministry of Information and Broadcasting under the Cable Network (Regulation) Act with regard to decency, maintenance of communal harmony, etc. (ANI)

Plea in SC for bringing political parties under RTI

SC to hear plea against Rafale deal on October 10

SC asks Centre for report on conditions in Rohingya camps

Impeachment motion against CJI: Nobody contacted us, says YSRCP

'Will force SC verdict in favour of Ram temple'