The nine-judge bench of Supreme Court will hear the Sabarimala matter again on Thursday.

New Delhi: The nine-judge bench of Supreme Court will hear the Sabarimala matter again on Thursday.

During the day's hearing, Solicitor General (SG) Tushar Mehta told the Apex Court that the issues can be framed in the chambers itself.

He stated that there is no need to frame the questions and other issues if relevant, in an open court.

Earlier, CJI Bobde had said that the court will examine the matter and hear the scope of judicial review on the point of religious faith and women's rights.

He had fixed a 10-day period for concluding the hearing on the petition seeking women's entry into Sabarimala temple, mosques, and Parsi Agiyari.

The Apex Court had on January 13 said that it will only hear the questions referred to in the review order passed by it in November last year in the Sabarimala temple case, which allowed women and girls of all age groups to visit the shrine in Kerala.

The top court had in November last year, observed that the entry of women into places of worship is not just limited to the Sabarimala temple but also includes issues like allowing Muslim and Parsi women to enter religious practice. 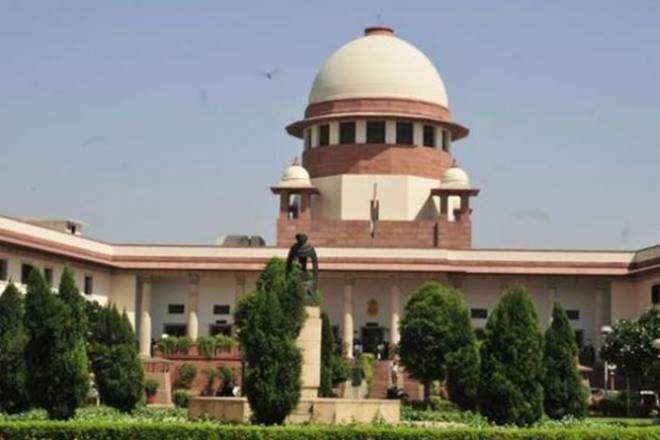 The court is hearing a clutch of petitions seeking reconsideration of its September 2018 judgment that lifted the bar on menstruating women from worshipping in the Sabarimala temple.

The apex court in a landmark 4:1 ruling had set aside decades-old restrictions on the entry of women of menstruating age inside the temple.

The verdict had sparked a series of protests across Kerala, which eventually led to the filing of several petitions seeking review of the top court's order challenging the authority of the court to intervene in a belief of the people. (ANI)

Ayodhya case: Sunni Central Waqf Board tells SC that it owns the land