Bhopal :  Madhya Pradesh police have busted a racket involved in manufacturing synthetic milk and other products and distributing them to branded outlets in various states, a police officer said Saturday, adding that 62 people have been arrested.

The Special Task Force (STF) Friday raided factories based at Ambah in Morena district and Lahar in Bhind district of the Gwalior-Chambal region, around 400 kms from here, Superintendent of Police Rajesh Bhadoriya told PTI. 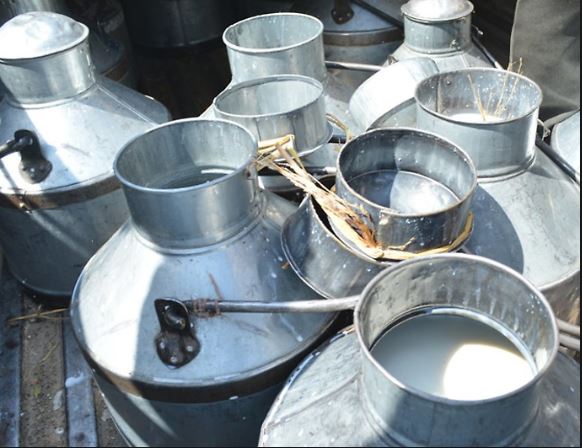 Police seized huge quantity of chemicals and preservatives besides around 10,000 litres of synthetic milk, over 500 kg of spurious 'mawa' or condensed milk and around 200 kgs synthetic cottage cheese in the operation.

"As many as 20 tankers and 11 pick-up vans containing spurious milk and other products were seized," the SP said. 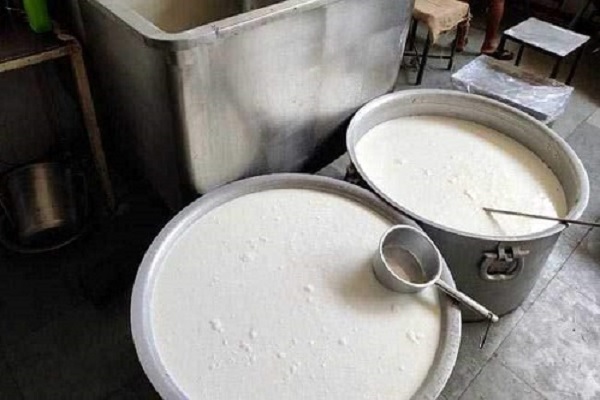 Synthetic milk was being supplied to various areas in MP, UP and Rajasthan located closer to Morena and Bhind districts while other synthetic products to farther districts.

"A huge quantity of liquid shampoo, detergent, refined oil, maltodextrin powder, sodium thiosulfate and other chemicals were seized during the raids," the SP said, adding that the accused were using high quantity of preservatives.

He said STF sleuths also raided a dozen other locations on Saturday but found these premises locked. (PTI)

Know why intake of dairy milk is harmful for women