Diabetes Mellitus is a chronic metabolic disorder caused due to either insulin deficiency or decreased sensitivity to action of insulin.

New Delhi: Diabetes Mellitus is a chronic metabolic disorder caused due to either insulin deficiency or decreased sensitivity to action of insulin.

When this compensation is inadequate, gestational diabetes develops. Ideally, all women should be screened for diabetes during 24-28 weeks of gestation. However, it is best to screen once during all trimesters. Woman at risk of GDM are:
1. Positive family history of Diabetes- parents, siblings, immediate aunts and uncles, grandparents
2. Previous history of being an overweight baby (over 4kgs above the average)
3. Previous history of repeated pregnancy loss or still birth
4. Obesity
5. Being over 30 years of age, while attempting to get pregnant
6. Frequent Candida infections
7. Polyhydramnios- Accumulation of amniotic fluid that surrounds the baby in the uterus 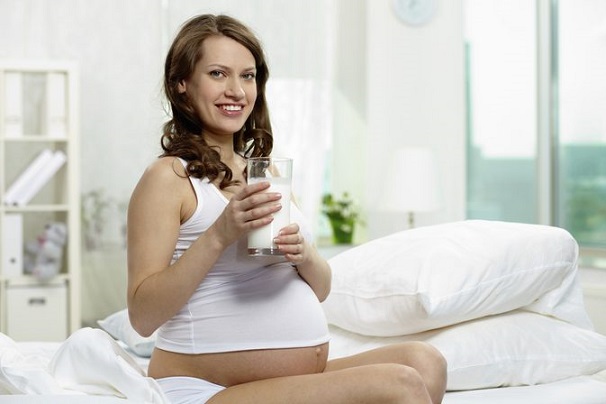 Nutrient intake plays a significant role in the health-related outcomes of all pregnant women. It is noted that calorie restrictions will help glucose control, but too severe a restriction is undesirable.

• Overfeeding- too much of rich food, laden with harmful fats must be avoided 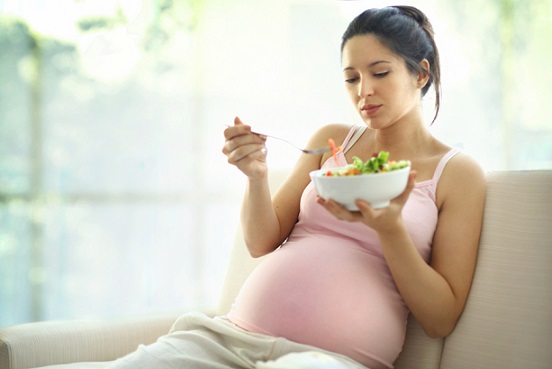 Counseling for pregnant women gets personalized

Here's how exercising during pregnancy may save kids from health problems