A girl was killed for attending school in Sanpura village of Muzaffarpur district in Bihar.

Muzaffarpur: A 17-year-old girl was killed for attending school in Sanpura village of Muzaffarpur district in Bihar.

A group of seven men allegedly killed the girl on Friday night even as they kept her family locked inside their own house when they tried to protest.

Villagers have alleged that the community from which the girl comes does not want women to study past matriculation. The girl's defiance to pursue higher education had therefore enraged the community members leading to this incident. 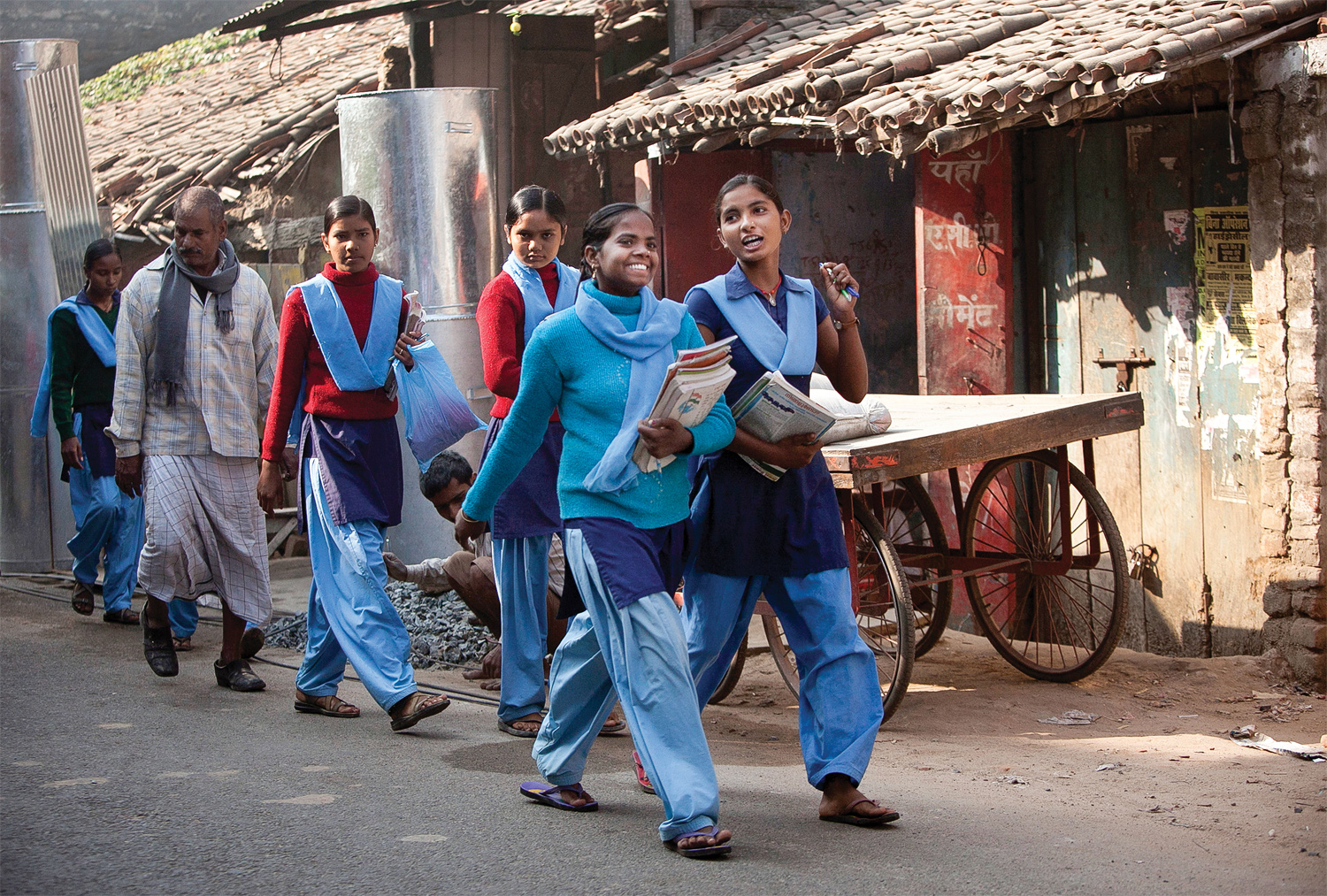 The seven accused had allegedly held the victim's brother and wife hostage inside their own house while they carried out the brutal killing.

SSP Manoj Kumar, Muzzafarpur said: "A girl" has died under suspicious circumstances. The victim's family along with their neighbours has already cremated the body. The FIR filed mentions some serious accusations based on which he have arrested three people.

The evidences were tampered with and so we have taken action based on the FIR but the story narrated in the FIR makes it worthy of a serious investigation."

He further added: "The Deputy SP is leading the investigation team to get to the root of the incident and the truth will come out soon."

UP: 7-yr-old student stabbed to death in school

Body of man found on terrace of Bihar school

Woman set on fire in Bihar after failed rape bid