Tight security arrangements made in Ayodhya ahead of Deepotsav

The administration has made extensive security arrangements in Ayodhya for Deepotsav on November 3 ahead of Diwali.

Ayodhya (Uttar Pradesh): The administration has made extensive security arrangements in Ayodhya for Deepotsav on November 3 ahead of Diwali.

Nine lakh diyas will be lit as a part of this event. Police officers and administration officials are consistently making trips to the site of the fair. A lot of barricading has also been done in the area. CCTV cameras are being utilised for surveillance in the entire city.

SIT commandos, Provincial Armed Constabulary (PAC) force and Rapid Action Force jawans have been deployed to ensure security. Drones will be used to keep an eye on the event and via announcements, it is being ensured that there is no chaos at the site of the fair.

Security has been deployed from the venue of the Deep Utsav to the other side of the Saryu coast and in view of the possible threat to Ayodhya.

The traffic system is being monitored so that the people of Ayodhya do not face any inconvenience. For this route diversion is being done. 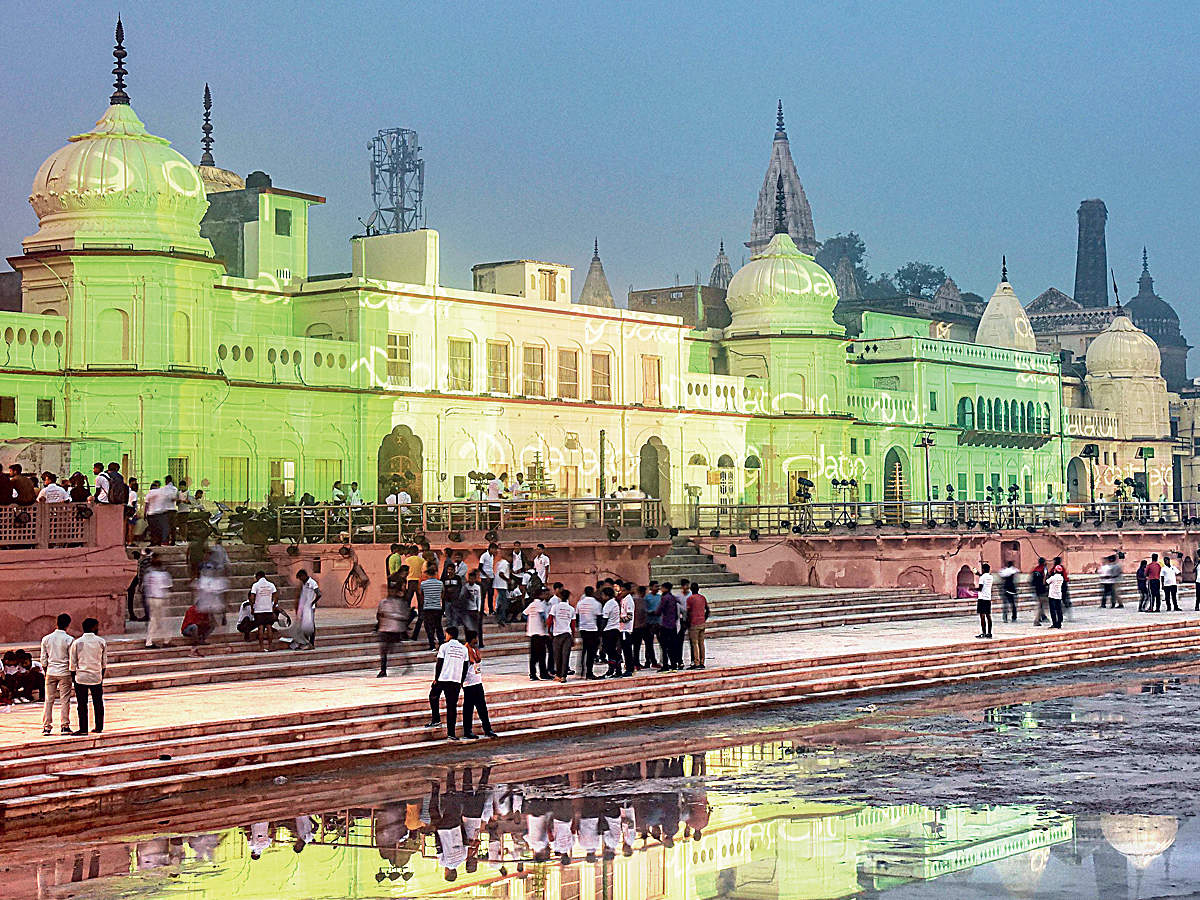 Rajesh Kumar, a police officer said, "A meeting was held on the issue of security and we have got a lot of force with us. We are taking trips to the site of the fair along with the ATS officers, local police and other officials. We are briefing everyone that how they can keep safe.

From a security point of view, we are keeping a strict eye on everything. We are getting guidance from senior officials and we are working accordingly. We are using CCTV cameras and we will take proper action in case of any wrongdoing. Permission has been given for drones too. We expect more people to come since COVID-19 is on the decline."

Visitors are extremely happy with the decorations done by the administration as a part of the event and are looking forward to Deepotsav. 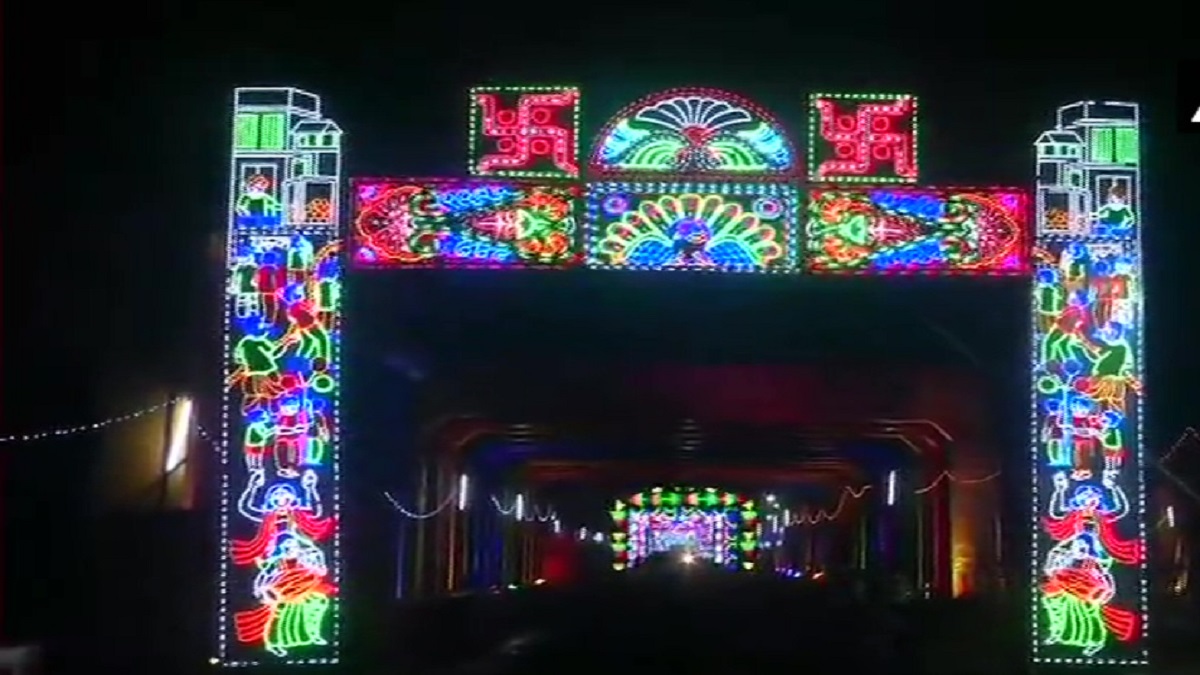 "The lighting and decorations look really good and I feel really good on seeing them. I drove 1,000 kilometres to see this along with my wife and two children. Deepotsav should be celebrated every year. My kids are really happy," said a visitor.

Another visitor added, "In Ayodhya, it really feels like that the real Diwali has arrived now. Kids are happy and we too are really happy. It looks really beautiful. The laser and light show was really nice. Safety of children and cleanliness is being taken care of too."

Diwali will be celebrated across the country on November 4 this year. (ANI)

4 held in UP's Ayodhya for embezzlement from Ram Janmbhoomi Trust

Diwali: UP govt to light 12 lakh lamps in Ayodhya