United Nations Secretary-General Antonio Guterres expressed his gratitude to the Temporary International Presence in Hebron (TIPH), West Bank, after Israel decided not to renew its mandate.

Noting a joint statement issued by the Foreign Ministers of the TIPH’s contributing countries – Italy, Norway, Sweden, Switzerland and Turkey – the Secretary-General conveyed his hope on Friday “that an agreement can be found by the parties to preserve the TIPH’s long-standing and valuable contribution to conflict prevention and the protection of Palestinians in Hebron”.

The UN chief said that he is “grateful” to them “and the service of their respective observers over the past 22 years”.

According to news reports, hundreds of Jewish settlers guarded by thousands of soldiers live in the heart of Hebron, which has a population of over 200,000 Palestinians. 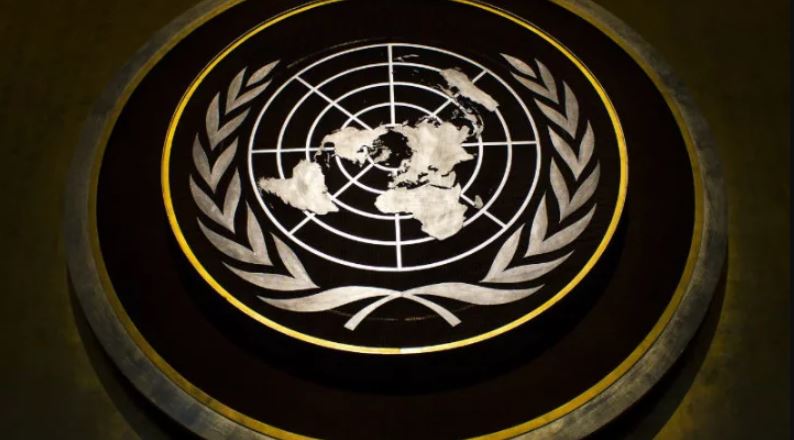 The TIPH was established pursuant to the provisions of the 1995 Interim Agreement, known as the Oslo II Accord, between Israel and the Palestine Liberation Organisation.

Guterres said that he continues to engage with relevant Member States and the parties on the ground "to ensure the protection, safety, and well being of civilians".

He also reiterated his "commitment to the two-State solution" and to safeguarding the principles and vision enshrined in the Oslo framework, relevant UN resolutions, and other applicable agreements.(UNI)