UP: 9 dead, several injured after train derails in Raebareli

Nine people died and several others were injured after six coaches of New Farakka Express derailed in Uttar Pradesh's Raebareli this morning.

Raebareli: As many as nine people died and several others were injured after six coaches of New Farakka Express derailed in Uttar Pradesh's Raebareli this morning.

The train's engine and five other coaches derailed 50 m from Harchandpur railway station. 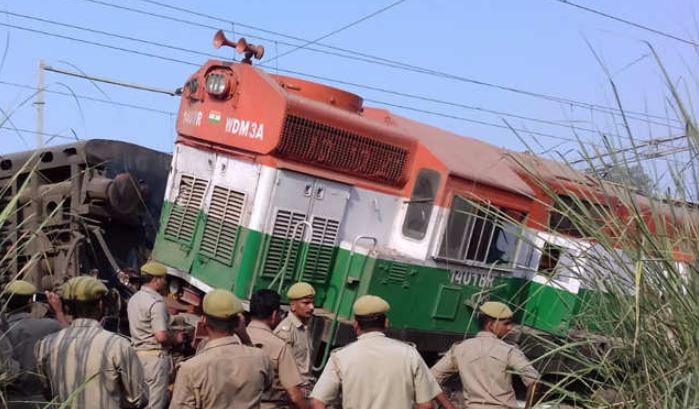 In the wake of the mishap, Chief Minister Yogi Adityanath has directed the district magistrate (DM), Superintendent of police (SP), health authorities and the National Disaster Response Force (NDRF) to provide all possible assistance.

Adityanath, while expressing his condolences to the families of the deceased, has also directed the Director General of Police (DGP) to take all possible action.

Anguished by the loss of lives due to a rail accident in Raebareli. Condolences to the bereaved families and I pray that the injured recover quickly. UP Government, Railways and NDRF are ensuring all possible assistance at the site of the accident: PM @narendramodi 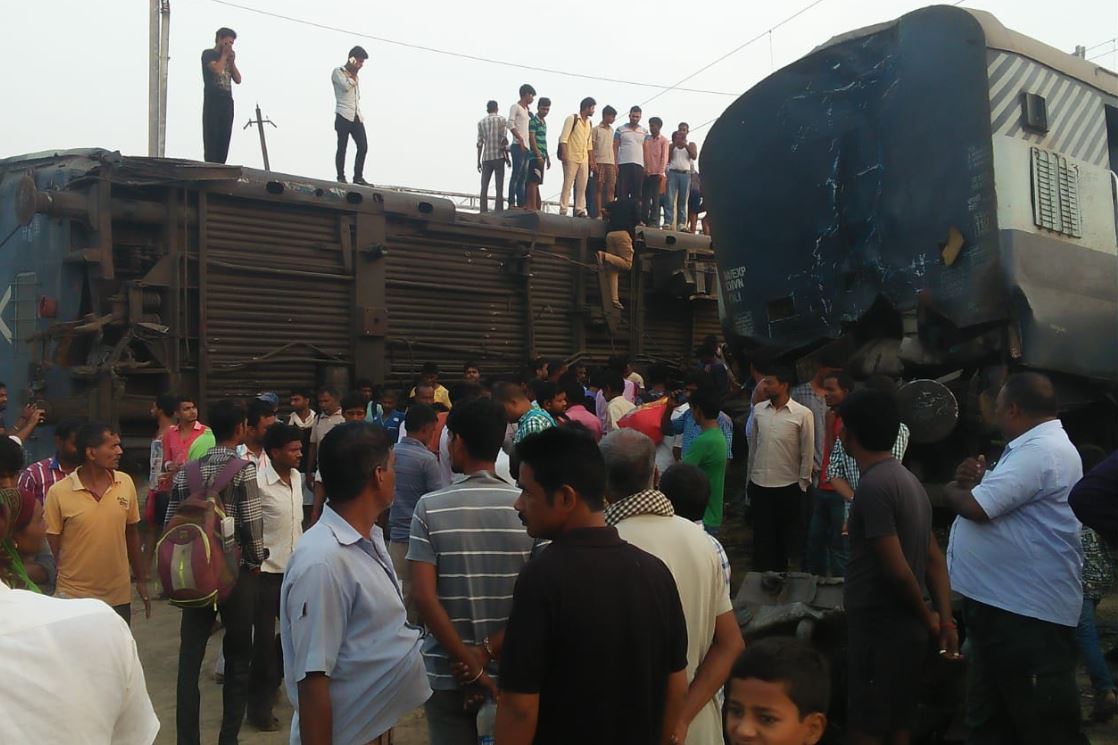 Lucknow: 1 killed, 2 injured after being run over by train

UP: Four held for selling train e-tickets on fake IDs

UP: Mahakaushal Express derails in Mahoba