The state cabinet meeting that was scheduled to be held today will now take place tomorrow.

"As a governor, he (late Lalji Tandon) always guided us towards the public interest. He taught me there can be a protest against the government even in a polite manner. Every day he established new milestones and his contributions will always be remembered," said CM Chouhan. 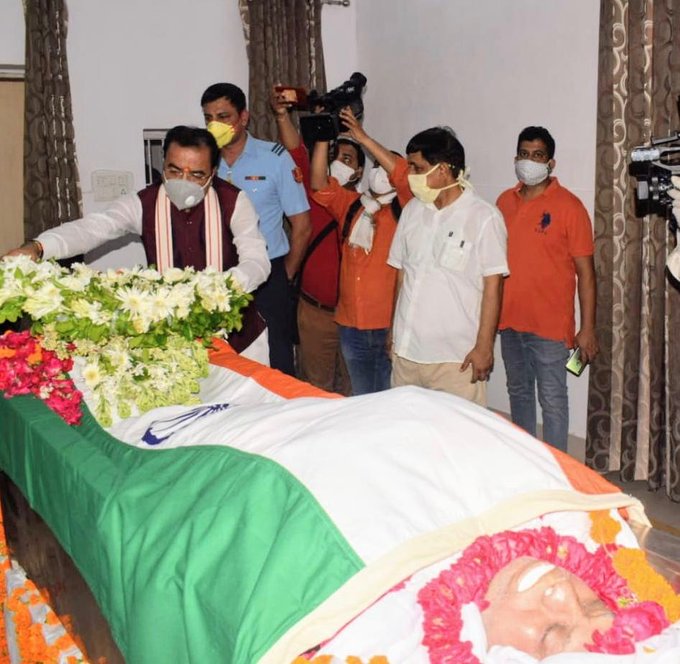 Tandon, 85, passed away at 5:35 am today after a prolonged illness.

His last rites will be performed at Gulala Ghat in Lucknow at 4:30 pm today. 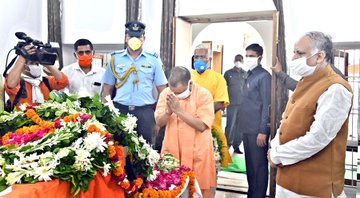 Tandon was admitted to a hospital after complaining of breathing problems, difficulty in urination and fever. He was undergoing treatment at the hospital since June 11. (ANI)

Adityanath, Deputy CMs to take oath as MLCs on September 18

Yogi Adityanath: About 50 lakh to get employment under MGNREGA in UP by end of May

Yogi allots UP portfolios, keeps Home and Finance with himself

Narendra Modi has made Panchayat Raj a success, others only talked about it: Yogi Adityanath

Mayawati: Whosoever wins, it will be a win for Dalits