UP CM: One year is not enough to assess performance of our government

Uttar Pradesh Chief Minister Yogi Adityanath said on Monday after completeing one year of government in the state, One year is not enough to assess the performance of our government. 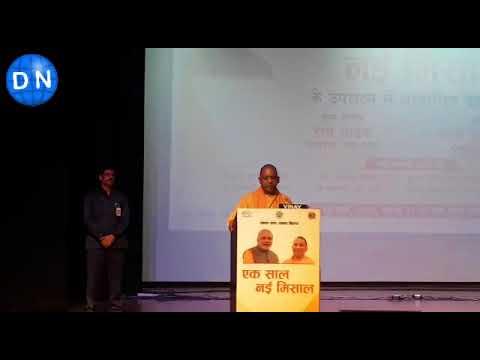 Lucknow: After completing one year of BJP Government in the state, Uttar Pradesh Chief Minister Yogi Adityanath said on Monday here, 'One year is not enough to assess the performance of our government.' 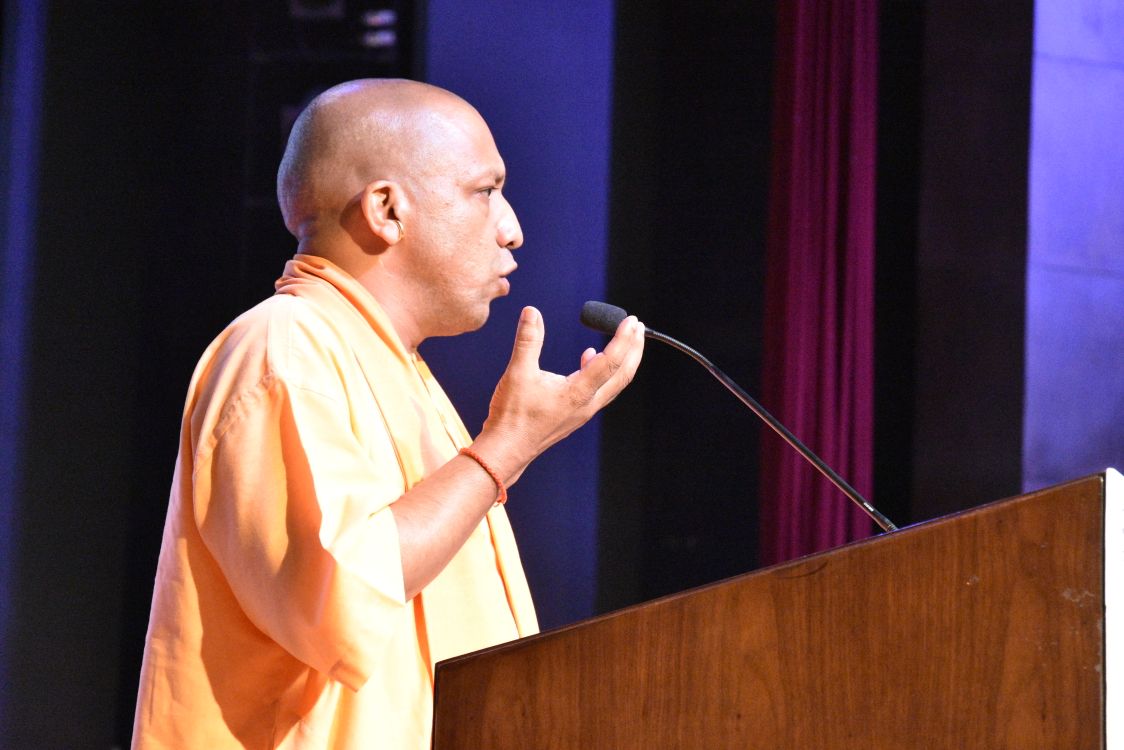 Also Read: UP CM Adityanath- Gods bless the land where women are worshipped

Here are some mains points:

2. Uttar Pradesh suffered from jungleraj till a year ago.

3. We are launching an anti-corruption portal where people can send photos and videos of anyone indulging in graft.

4. We decided to waive the loan of 86 lakh farmers as they were burdened with poverty.

5. We are committed to development of every section of the society.

6. The state was riddled with crime, poverty and lack of development when we came to power a year ago.

7. UP got rid of dynasty politics after BJP formed the government.

8. Yogi announces a Kumbh digital museum in Allahabad and a Ram Katha Museum in Ayodhya

Rahul in Lucknow to demand compensation for Amethi farmers

SP members walk out of UP Legislative Council

Explosive in UP Assembly: Have never seen any Govt tumbling down so soon, says Ghulam Nabi Azad