The assistant pilot on board stopped the train and the driver was rushed to a nearby health centre, where the doctors declared him dead. Full story on Dynamite News:

Amethi: The engine driver of the Pratapgarh-Kanpur Intercity Express died on Friday after suddenly falling ill on the train, a railway official said. 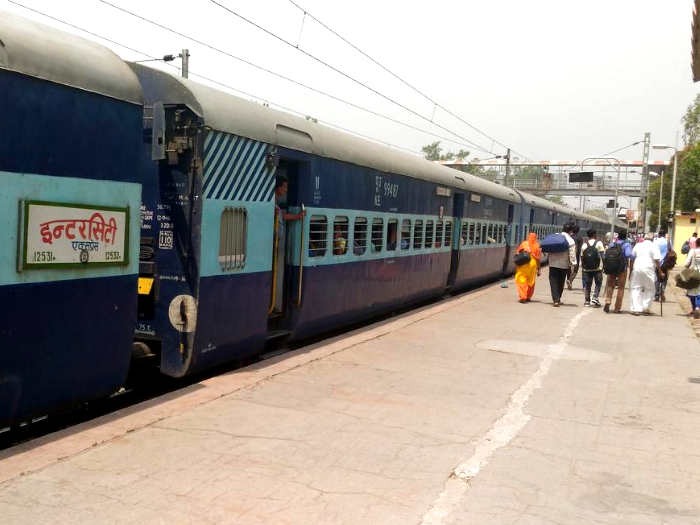 The assistant pilot on board stopped the train and called an ambulance. Sharma was rushed to a nearby health centre, where the doctors declared him dead, Singh added.

The doctors suspect Sharma suffered a cardiac arrest, he said.

The train departed from the location after the arrival of another loco pilot from Pratapgarh, Singh said.

Fursatganj police station in-charge Manoj Kumar Sonkar said the body has been sent for a post-mortem. (with PTI inputs)

Fire breaks out in passenger train near Meerut, no injuries reported

UP: 14 killed after 'sleepy' driver loses control of cantor