Two men were arrested for allegedly abducting and molesting a woman in Binauli area of Baghpat, police said.


Baghpat: Two men were arrested for allegedly abducting and molesting a woman in Binauli area of Baghpat, police said.

Police investigated the matter after the woman filed a complaint, stating that one of the accused, whom she befriended on Facebook, forcefully abducted her from Pacific Mall in Gurgaon to his residence in Binauli and molested her along with his friends. 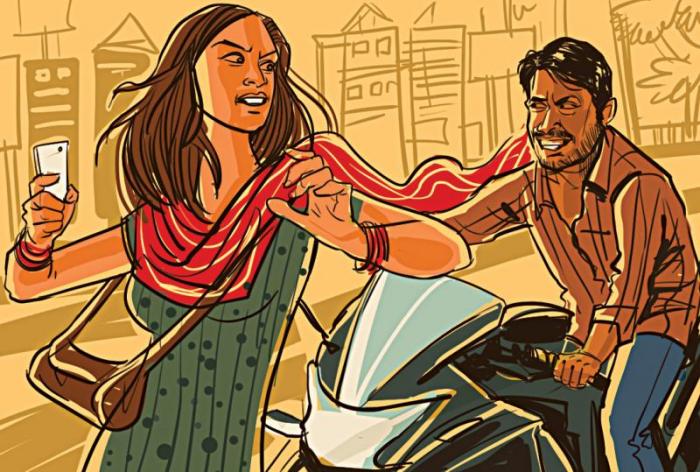 "The victim had become friends with Vipin on Facebook. They faced some strains in their friendship, following which, a scuffle broke out between the two and Vipin unfriended her. After this, Vipin abducted the victim from the Pacific Mall with the help of his friends and took her to his residence where they all molested and sexually abused her. The accused had also threatened to kill the victim's niece if she complains to the police," said Baghpat Assistant Superintendent of Police (ASP) Ranvijay Singh.

"Vipin and Ashish Bialyan have been arrested in the case and they are being interrogated," Singh added. A special team has been constituted to arrest two other accused -- Taranjit and Amit Munjal.

An FIR has been registered and further investigation is underway. (ANI)