UP: Yogi holds meeting with officials to combat menace of stray cattle

Uttar Pradesh Chief Minister Yogi Adityanath on Monday held a meeting with the officials of Gau Seva Aayog and Animal Husbandry Department in Lok Bhavan to discuss the issue of stray cattle in the region.


Lucknow: Uttar Pradesh Chief Minister Yogi Adityanath on Monday held a meeting with the officials of Gau Seva Aayog and Animal Husbandry Department in Lok Bhavan to discuss the issue of stray cattle in the region.

He instructed the officials to ensure that all the cow sheds are self-reliant in order to combat the menace. Besides, the Chief Minister also instructed the Chairman and other members of the Gau Seva Aayog to visit districts and monitor the construction of cow sheds at regular intervals. He also told the officials to even check the quality of material used during the construction. 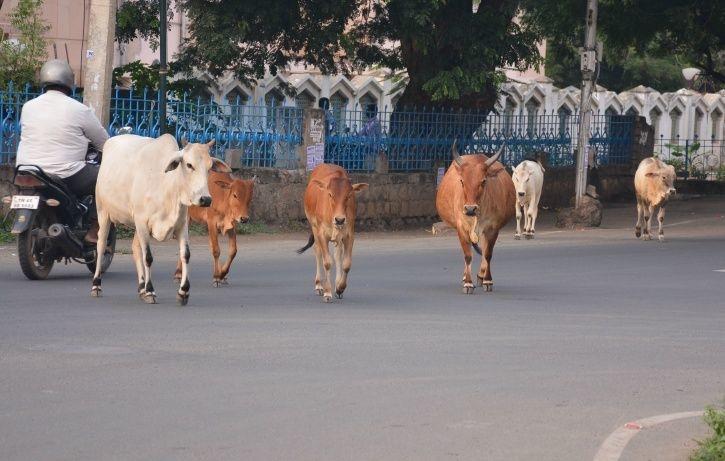 He also added that the official program of the officers of the Aayog should be made and they should be given a proper protocol, whereby the District Magistrate and Chief Veterinary Officer should be with them during the tour. From now onwards, the officials will be responsible for taking a cow from one place to another. He will issue a certificate to the owner of the cow and provide them with security in order to prevent incidents such as mob lynching.

CM Yogi Adityanath also announced that the government will give Rs 30 on a daily basis for each cattle for the fodder if the owners are not using them for commercial purpose. He instructed the officials to take this plan as a pilot project in Bundelkhand region. 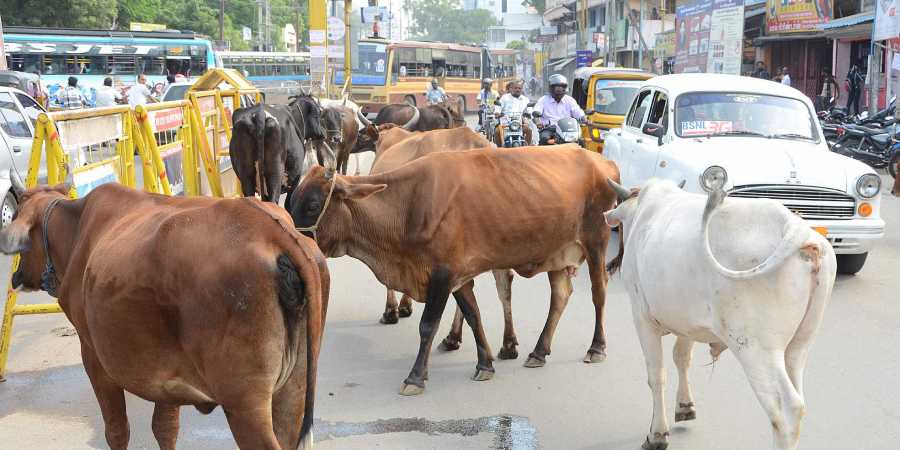 The officials working in Gau Seva Aayog will also now make efforts to improve the breed of the cattle. In addition, the Animal Husbandry Department has also been asked to release money directly to the Aayog's account.

The statement from the Uttar Pradesh Chief Minister came just weeks after more than a dozen cows died due to hunger in Jalalabad cow shelter of Kannauj district. The deaths triggered protests by locals outside the cow shelter. According to the locals, at least 15 cows have died or went missing while the shelter workers took another 5-6 cow away on loaders. (ANI)

Adityanath highlights development work in UP