US envoy to visit Russia ahead of maiden Kim-Putin summit

United States Special Representative for North Korea Stephen Biegun will visit Russia this week to discuss the denuclearisation of the Korean peninsula.


Washington: United States Special Representative for North Korea Stephen Biegun will visit Russia this week to discuss the denuclearisation of the Korean peninsula.

"Biegun will travel to Moscow from April 17-18 to meet with Russian officials to discuss efforts to advance the final, fully verified denuclearisation of North Korea," the US State Department said in a statement.

Biegun's visit to Russia comes ahead of the first-ever summit between North Korean leader Kim Jong-Un and Russian President Vladimir Putin that is scheduled to take place around next Wednesday in Vladivostok, Yonhap news agency reported. On Monday, South Korean Vice Foreign Minister Cho Hyun met his Russian counterpart Vladimir Titov in Moscow and discussed on the need for closer cooperation in Seoul's push for the "complete denuclearisation". 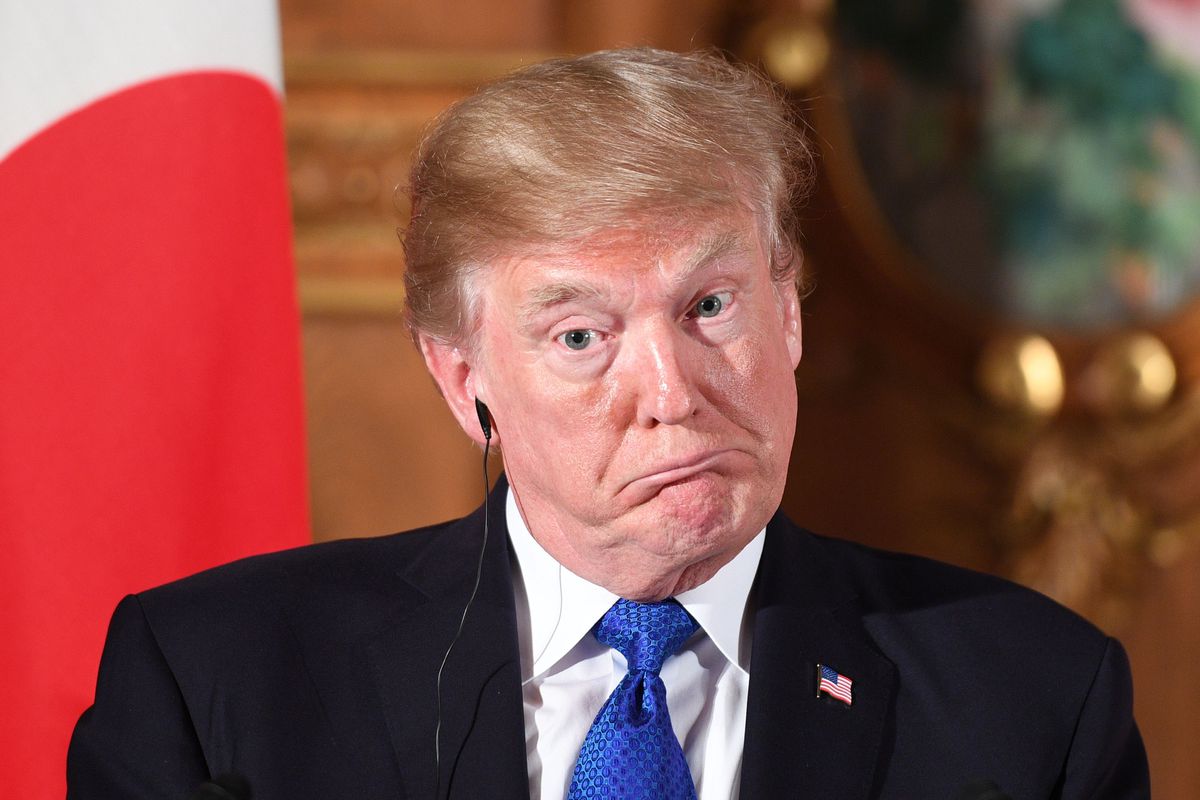 Quoting sources in Vladivostok, Yonhap reported that an Air Koryo plane from North Korea is due to arrive at Vladivostok at 11 a.m. on Tuesday next week. The flight appears to have been scheduled for some special occasion apart from its regular flights only on Mondays and Fridays. Seoul has been striving to create the momentum for the resumption of nuclear talks between Washington and Pyongyang that have been stalled since the collapse of the February summit between US President Donald Trump and North's Kim.

It is widely speculated that Moon is expected to participate in the proposed third US-North Korea summit, along with Trump and Kim, in order to keep denuclearisation talks on track and to chalk out a peace deal to end the over six-decades-long Korean War.

'US, N Korea yet to narrow differences on denuclearisation'

Tillerson to put pressure on N Korea at UN briefing