Vicky Kaushal who is currently shooting in Gujarat for his upcoming horror film got injured during an action scene.

New Delhi: Vicky Kaushal who is currently shooting in Gujarat for his upcoming horror film got injured during an action scene. The ‘Masaan’ actor has fractured his cheekbone and has got 13 stitches on his cheek.

Film critic Taran Adarsh broke the news on his Twitter handle, “Vicky Kaushal" gets injured while filming an action sequence... Shooting for director Bhanu Pratap Singh's horror film in Gujarat. Vicky fractured his cheekbone and got 13 stitches on his cheek,” he wrote.

While shooting the untitled horror flick, helmed by Bhanu Pratap Singh, the actor had apparently hurt his cheekbone, post which he was rushed to the hospital. 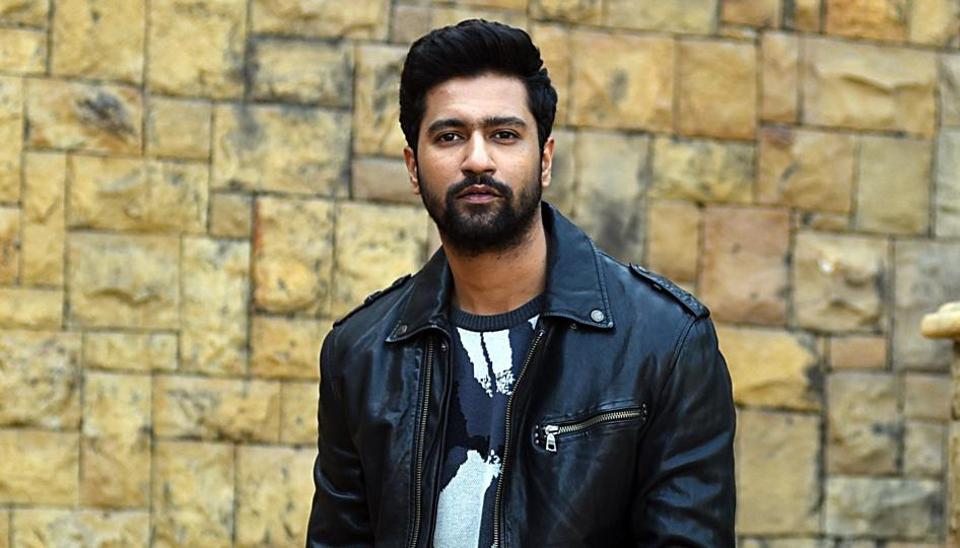 Meanwhile, the actor will feature as an action based superhero in the film directed by his ‘Uri: The Surgical Strike’ director, Aditya Dhar, which will hit the theatres in mid-2020. 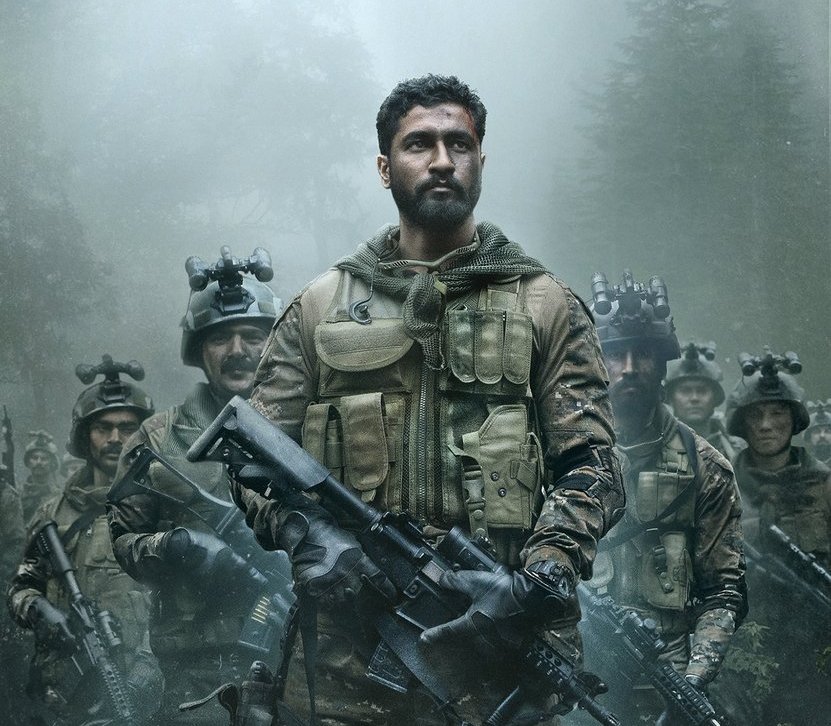