Walking with a partner is great but might slow you down, claims new study

A new study by researchers shows that couples often decreased their speed when walking together. Speed further decreased if they were holding hands.

Washington: A new study by researchers shows that couples often decreased their speed when walking together. Speed further decreased if they were holding hands.

The study looked at walking times and gait speeds of 141 individuals from 72 couples. The participants ranged from age 25-79 and were in numerous settings, including clear or obstacle-filled pathways, walking together, walking together holding hands and walking individually.

"In our study, we focused on couples because partners in committed relationships often provide essential support to promote one another's healthy lifestyle behaviors, including exercise," says Melissa Franks, associate professor of human development and family studies. 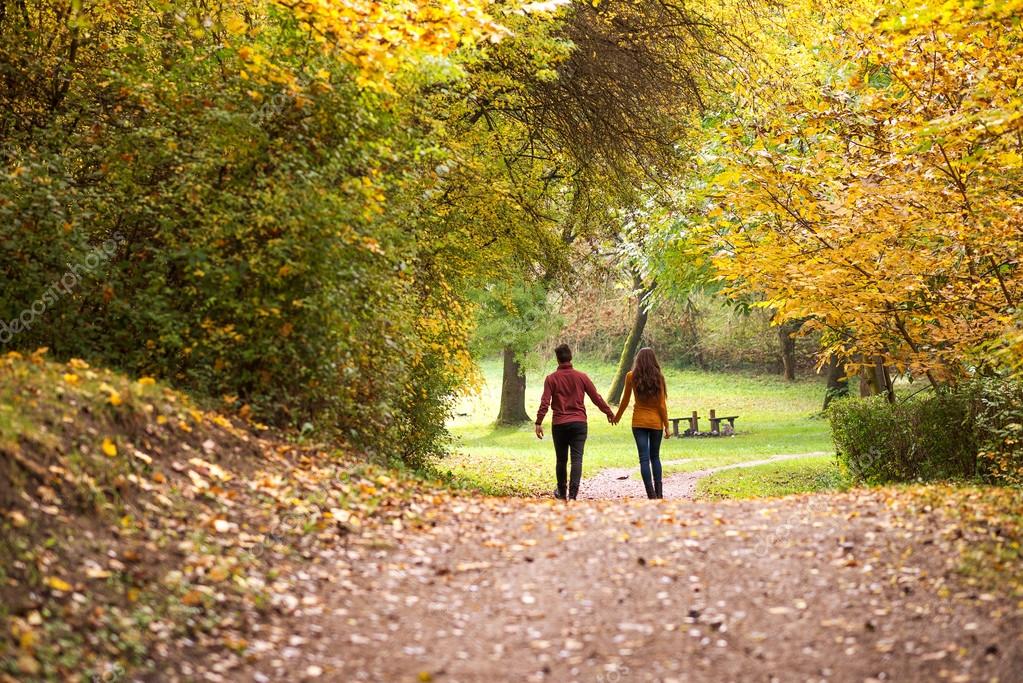 Libby Richards, associate professor of nursing, says, "We were hoping that there would not be a reduction in speed where partners walked together. We hoped that slower partners would speed up to match the faster partner, but that was not the case. However, it's important to note that any physical activity or walking -- regardless of speed -- is better than none."

Richards says it is common for people to walk or exercise with a spouse, partner or friend, as it increases one's likelihood to be active, especially as Americans are encouraged to meet a goal of 150 minutes of moderate activity every week.

"If someone substantially slows down when they are walking with someone else, that could negate some of the health benefits recognized if they walked alone at a faster pace," Richards says. 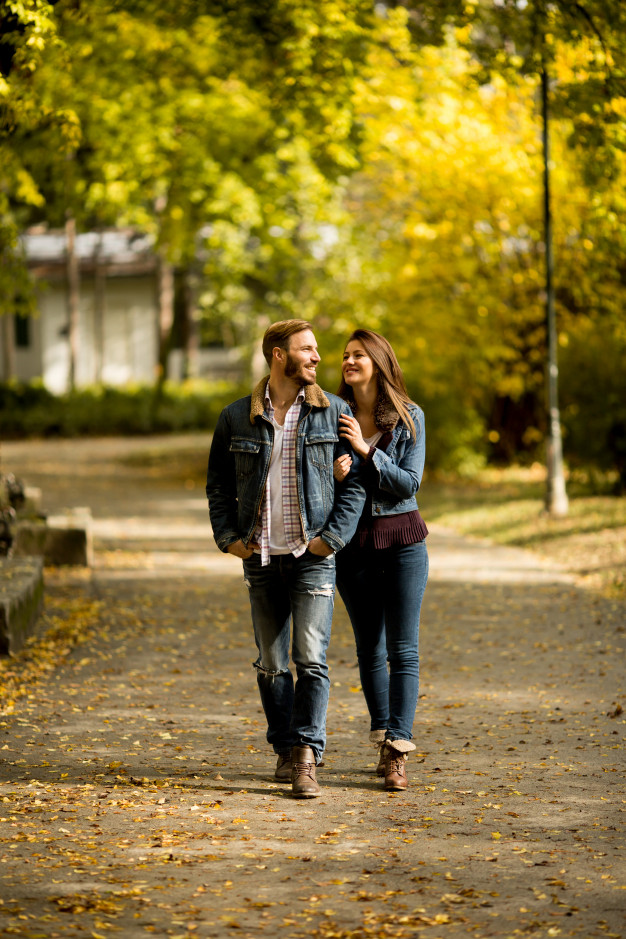 Shirley Rietdyk, professor of health and kinesiology who specializes in biomechanics, says there are many reasons to measure gait speed.

"Gait speed is important to measure because it is related to overall health. Typical gait speed is predictive of fall risk, functional ability, disability recovery and mortality," Rietdyk says.

"Common exercise interventions, including strength, coordination and multimodal training, are all effective in increasing gait speed. These interventions can also delay the onset of slower gait speed and help slow the loss of gait speed. No one type of training is better than the other, so do the activity you are most likely to stick with." While walking is one of the easiest activities, people tend to walk slower as they get older and may have to find other fitness routines to stay active

"Older adults who are more active tend to maintain their gait speed," Rietdyk says. "In other words, slower gait speed is not an inevitable aspect of ageing. Older adults who walk slower tend to have poorer health and lower functional status." (ANI)