The study found these teens are at risk of developing metabolic syndrome -- a cluster of risk factors including increased blood pressure, high blood sugar, excess body fat around the waist, and abnormal cholesterol or triglyceride levels -- that elevate the risk of heart disease, stroke and diabetes.

"The take home message is limiting your screen time is important, but when it is not possible, avoiding snack consumption may help you to reduce your risk of metabolic syndrome," said Beatriz Schaan, of the Universidade Federal do Rio Grande do Sul in Brazil. 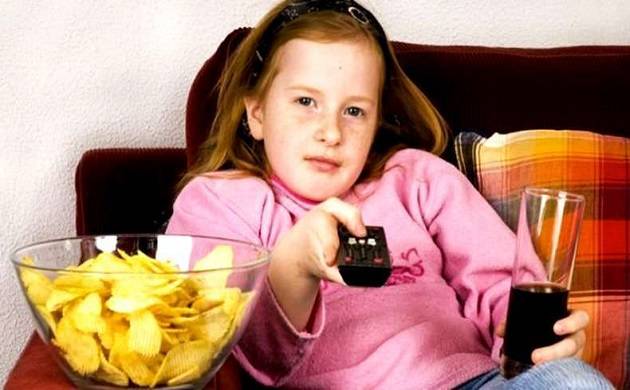 The research was part of the Study on Cardiovascular Risks in Adolescents (ERICA), a school-based survey of Brazilian teens.

The study included data on 33,900 teens ages 12 to 17. The researchers measured the teens' waists and blood pressure, and took blood samples to measure blood glucose, HDL-cholesterol, and triglycerides.

Almost 60 per cent of the teens were female, and the average age was 14.6. Half of the teens were physically active; 85 per cent said they usually eat snacks in front of the TV, while 64 per cent usually ate snacks while using the computer or playing video games.

However, heightened risk was only seen in those who reported usually eating snacks in front of screens. 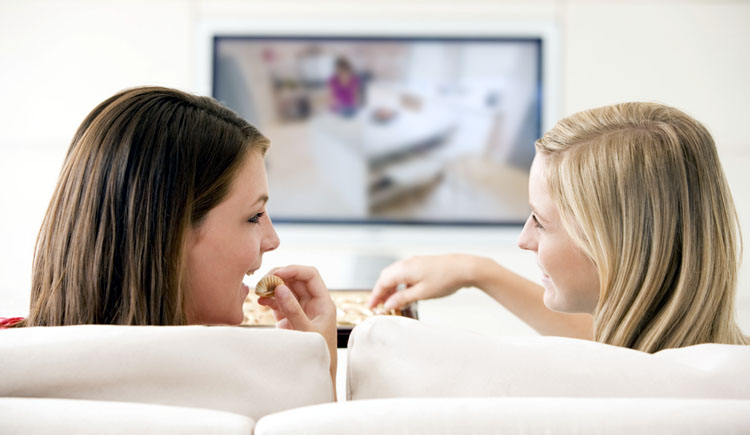 "As we live surrounded by screens, especially young people, sometimes it is not feasible to eliminate or reduce screen time," Schaan said.

"In these cases, avoiding snack consumption may be easier. Beyond reducing screen time, interventions aiming to reduce snacking in front of screens among youth should be evaluated," he said. (ANI)