We were outplayed by Mumbai Indians, says CSK coach Fleming

Chennai Super Kings head coach Stephen Fleming has admitted that his side were outplayed by Mumbai Indians in the IPL Qualifier-1, with the Rohit Sharma-led side adjusting better to the slow Chepauk track than the home side.


Chennai: Chennai Super Kings head coach Stephen Fleming has admitted that his side were outplayed by Mumbai Indians in the IPL Qualifier-1, with the Rohit Sharma-led side adjusting better to the slow Chepauk track than the home side.

Fleming said MI played a "nice brand of cricket even in our conditions" as the visiting side chased down the target of 132 in 18.3 overs to win the match by six wickets to enter the final.

"They (MI) were confident, playing well and putting us under pressure. They were playing a nice brand of cricket even in our conditions...they have simply outplayed us," Fleming said at the post-match conference on Tuesday. 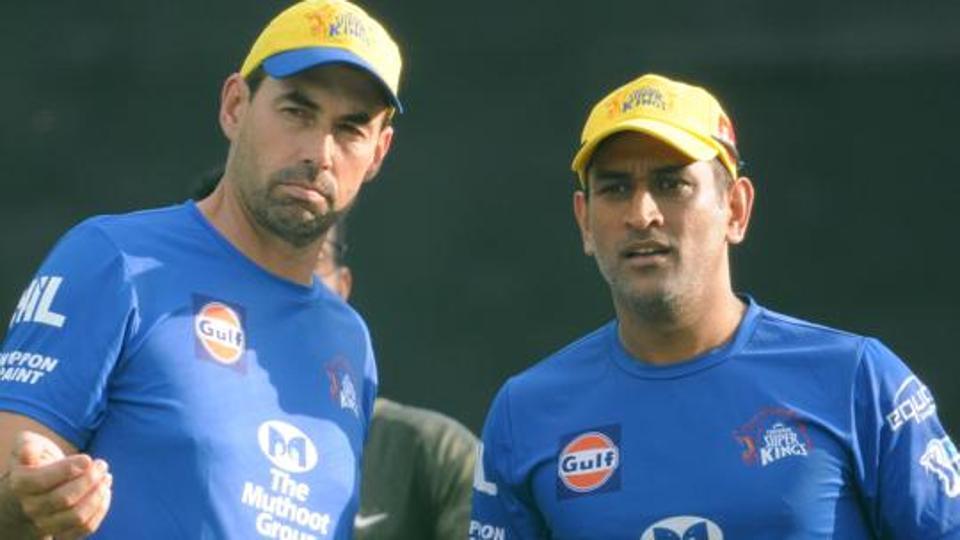 Fleming said his batsmen needed to pace the innings better during the PowerPlay overs if the team was to post match-winning totals and give the bowlers a defendable target.

"It (pacing the innings) is tough. That is the problem we are finding, we are so far behind in powerplays. We are doing things right from overs 6 to 20, the run rate today I think was 7 and (then) 10 (in the last six overs). We're getting the right runs there, (but) we are just finding ourselves behind in powerplays," he said.

The New Zealander said the slow starts had not helped the side's cause and added a score of 40 or more in the powerplays would have helped. 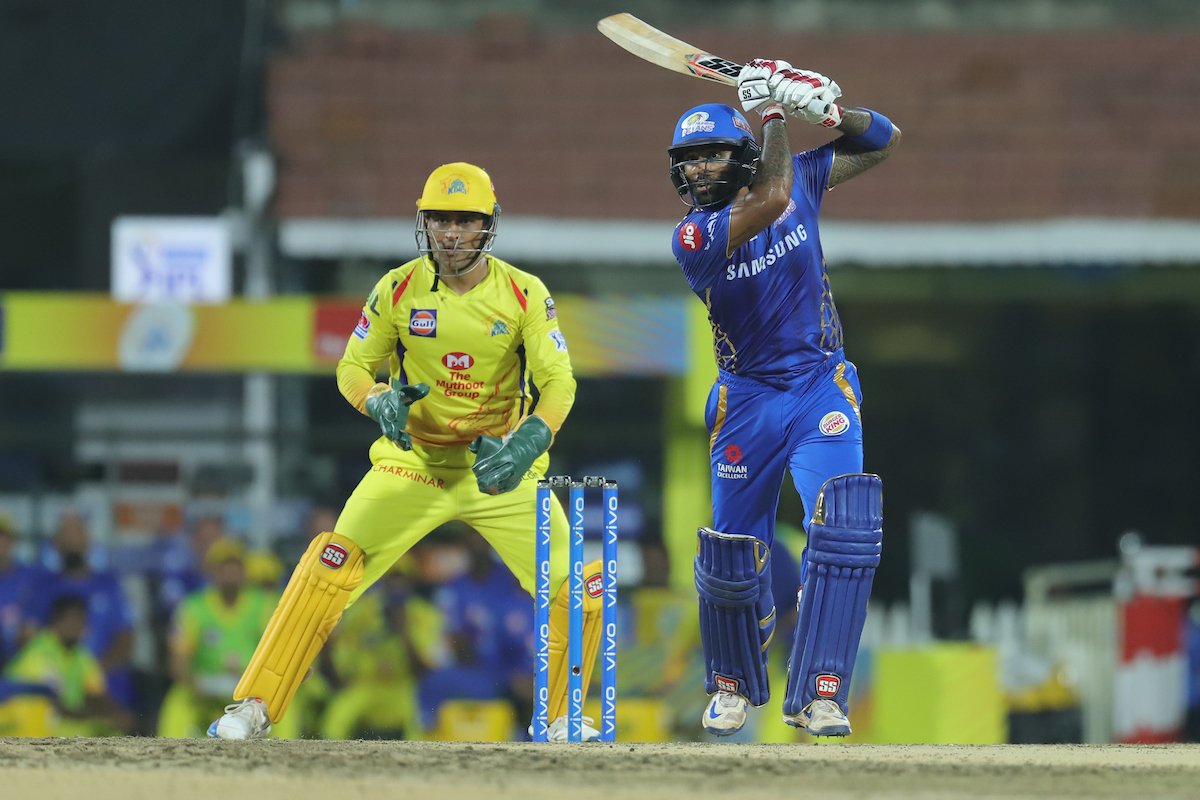 "You run the risk if you over-attacked in the middle in those conditions, you can find yourself bowled out for 100. So you've got to have an element of safety. By the time you get that it's around 14 overs, from there we were able to go at 10 an over which got us through to a competitive score.

"But we need to have more balance in the first six overs -- around 40 would be nice. That may get you to a score of 150-160 which can be a match-winning score. We're just falling behind at different stages but it's the first six that's holding us back. Maybe we just throw the shackles off and have a crack in the next game and see if we can just get ourselves into form and confidence," Fleming said.

The CSK batting line-up, including last year's top run-getter Shane Watson, has not clicked but Fleming defended the decison to back the misfiring batsmen and said he did not believe in chopping and changing.

"You have got to back them. We back players because they're proven performers, doing all the right things, but it is just not working. This can be a cruel game, especially when you're playing in conditions like this for over half the season," said the head coach.

"So we make quite balanced decisions or have quite robust discussions around it. And this year we've just backed the players we've got and will continue to do so. (PTI)

Deepak Chahar sets record for most dot balls in an innings