Chennai Super Kings captain Mahendra Singh Dhoni came down hard on his batsmen for failing to read the slow Chepauk track and for poor shot selection during his side's six-wicket loss against Mumbai Indians in the first IPL Qualifier.

Chennai: Chennai Super Kings captain Mahendra Singh Dhoni came down hard on his batsmen for failing to read the slow Chepauk track and for poor shot selection during his side's six-wicket loss against Mumbai Indians in the first IPL Qualifier here.

CSK could score only 131 for 4 after batting first, a target that was surpassed by Mumbai Indians in 18.3 overs. 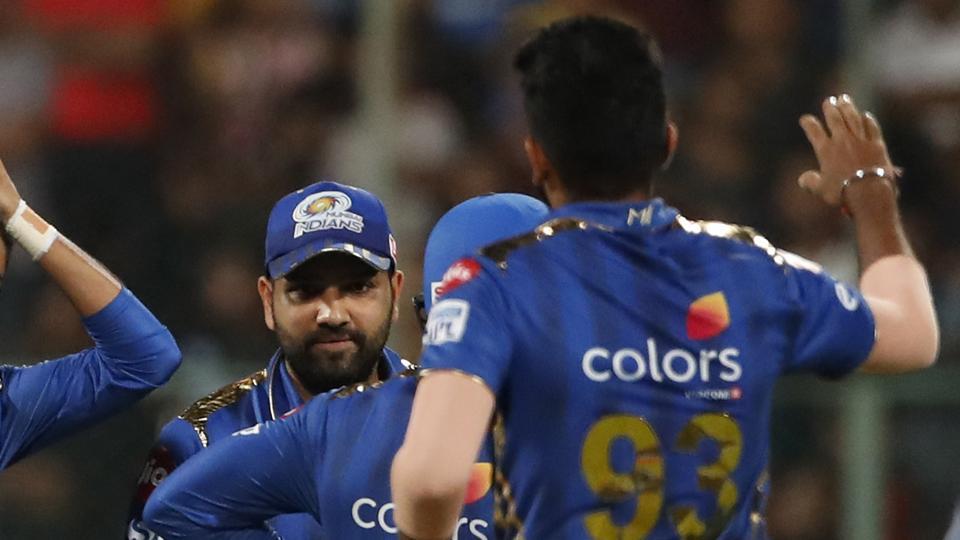 "At home, we had to assess the conditions quickly. We have played 6 to 7 games already, that's the home advantage. We needed to know how the pitch behaves, would it be tacky? Is the ball coming on or not, those were the things we didn't do well, I think the batting needs to get better," Dhoni said at the post-match presentation ceremony on Tuesday.

Dhoni was particularly critical about the fact that shot selection by his batsmen was not the best in many cases during the past few games.

"These are the best batsmen we have got, it looks like we are are batting well, but at times, but in different games, they pull off shots that shouldn't be played. These are the players who we have banked on. They have the experience and they should know to assess the conditions better, hopefully, we will do well in the next game," said Dhoni. 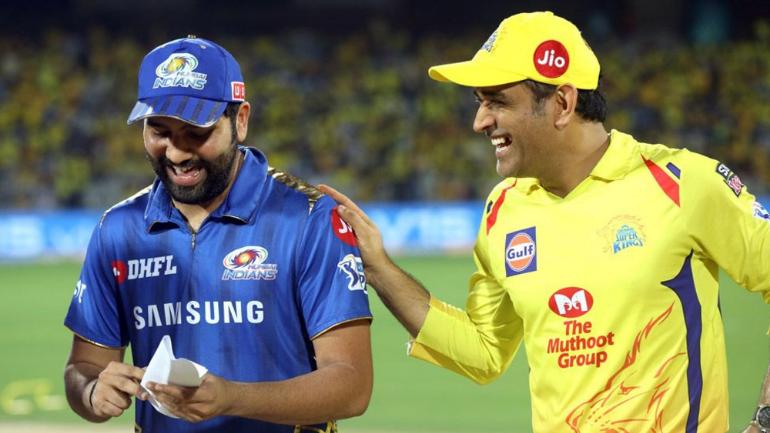 While the spinners did not have a big total to defend, Dhoni thought that they should have bowled a bit wider.

"I think we were a bit unlucky at times, some balls dropped right in the middle, a few catches were not taken. We perhaps had to bowl slightly away from the batsmen, we did not have runs on the board, every boundary conceded in a 130 defence is bad."

He had a word of caution now that CSK has lost four out of their last six games but are still in the hunt for the final.