Red alert has been issued for five districts of Kerala following the forecast of heavy rains for the next few days. Further on Dynamite News:

Thiruvananthapuram: Red alert has been issued for five districts, Ernakulam, Idukki, Thrissur, Kozhikode and Kannur, following the forecast of heavy rains for the next few days in Kerala.

Extremely heavy rainfall of 204.5 mm is likey in a few places in the next 24 hours, according to the Meteorological Department sources here on Monday. An orange alert was issued for Kollam, Pathanamthitta, Kottayam, Alappuzha, Malappuram, Wayanad, Kasaragod districts.

A Yellow alert was issued for Thiruvananthapuram and Palakkad on Monday. Extreme levels of flood danger were announced in at least two places in the State. Widespread rainfall is expected for next three days over Kerala and Lakshadweep due to strong westerly wind flow from Arabian Sea to South Peninsular India in lower tropospheric levels. 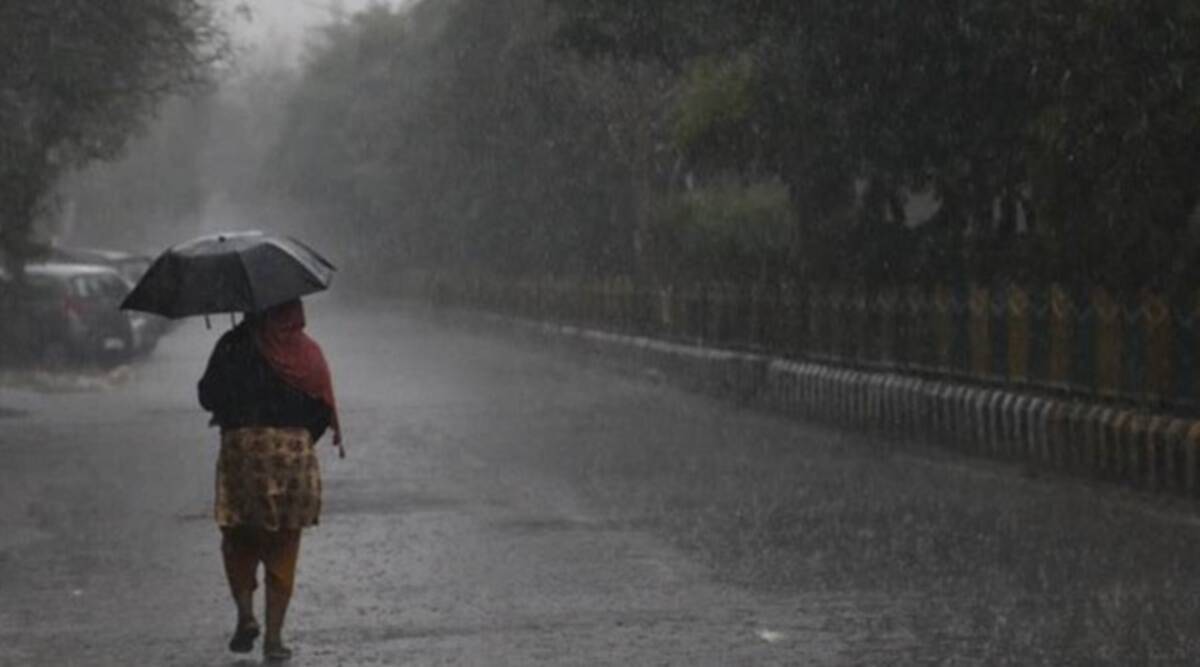 Fishermen are advised not to venture into the sea during the period mentioned. In case of heavy rain warning, it is necessary to co-operate with the authorities in relocating areas as per the instructions, according to the guidelines issued by the Central Meteorological Department. People living in dangerous areas should be cautious as the sea level rise is likely to be strong along different coasts, it said.

Those who live in unsealed houses and those whose houses do not have strong roofs should be prepared to move for safety in case of warnings in the coming days, it said. Endangered trees, boards in private and public places should be secured and the trees should be pruned, it added.

Those in the disaster risk area should have an emergency kit ready immediately. In case of heavy rains, do not cross rivers, or other bodies of water for fishing or any other purpose, it said. (UNI)