Taking to Instagram, Ankita posted a video of her and Sushant enjoying Diwali celebrations back in 2011. Sushant was wearing a black kurta, while Ankita sported a black anarkali suit.

"Left with these memories only. You will always be loved and cherished. Diwali 2011," she captioned the post. 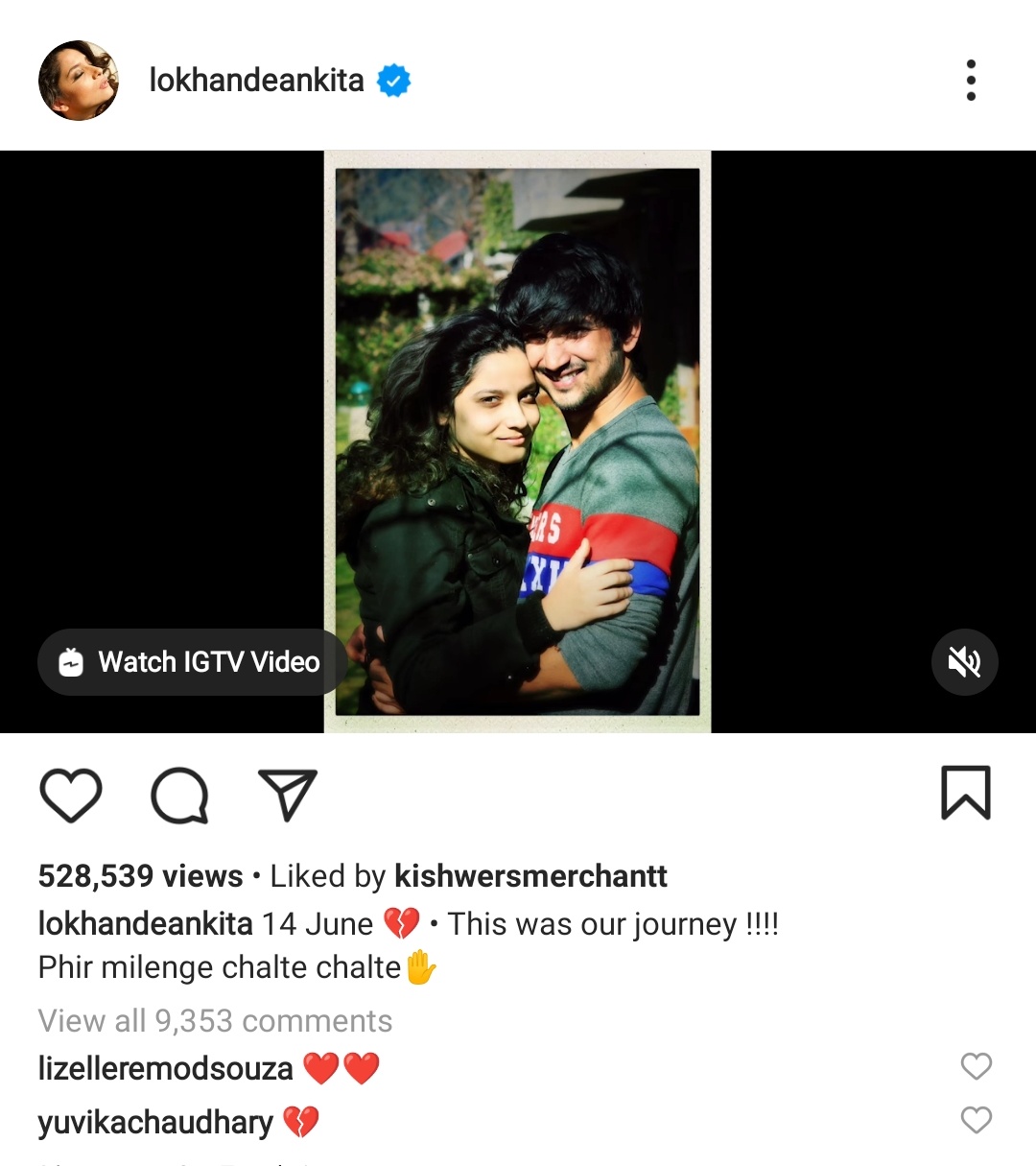 In another post, she compiled all her pictures with Sushant in a video.

"14 June...that was our journey. Phir Milenge Chalte Chalte," she wrote.

A day ago, she even organised a havan at her home. Ankita and Sushant fell in love with each other on the sets of their TV show 'Pavitra Rishta'. They dated for around six years before parting ways in 2016.

Speaking of Sushant, he was 34 when he breathed his last on June 14, 2020. Early investigations by the Mumbai Police concluded that he had died by suicide. The case is still being investigated. 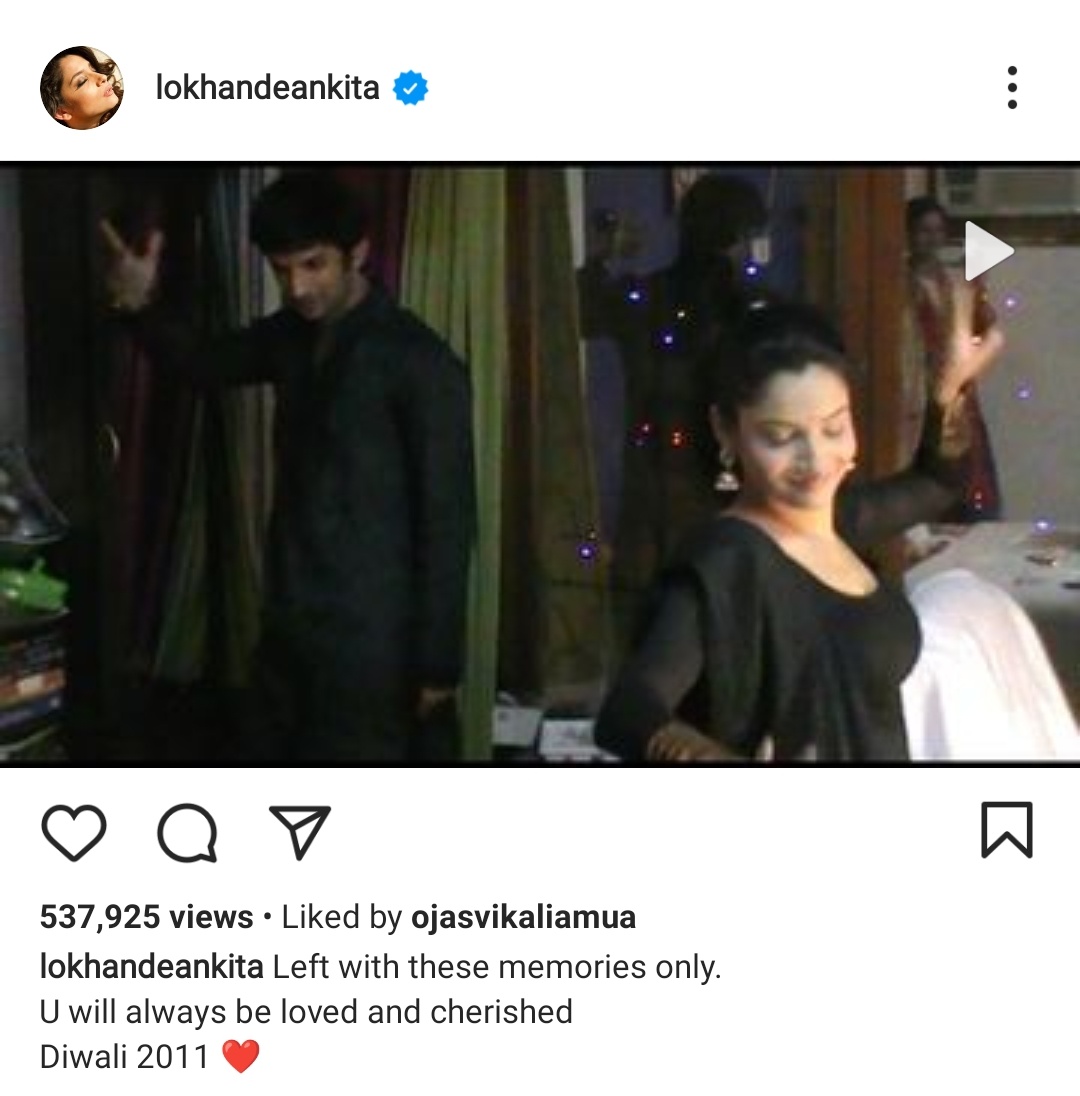 After his demise, Ankita has been seen supporting his family in order to get justice for Sushant. 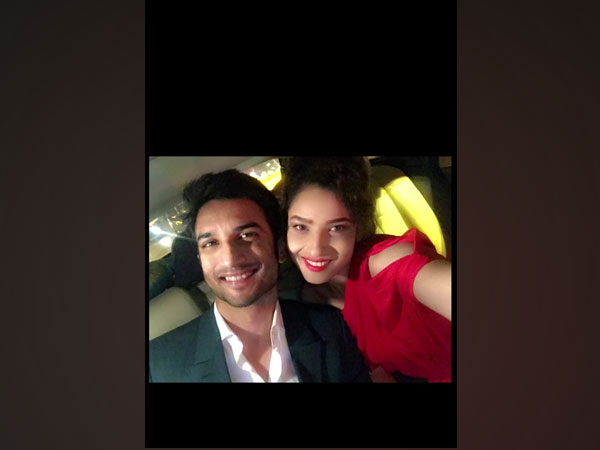 In 2013, he made his Bollywood debut with 'Kai Po Che' and since then he never looked back. The actor has been a part of several hit films including 'Detective Byomkesh Bakshy!', 'M.S. Dhoni: The Untold Story', 'Kedarnath' and 'PK'. He played the lead role in the blockbuster film 'Chhichhore', co-starring Shraddha Kapoor, which bagged major accolades including a National Award for the best Hindi movie.

His last movie, 'Dil Bechara', was released digitally a month after his death. (ANI)