Whose influence is stronger on kid's language: mom or dad?

Washington D.C: While linguists have been confused whether mother has a stronger influence on a child's language or father, a recent study has reconciled the two hypotheses - mother tongue and father tongue. 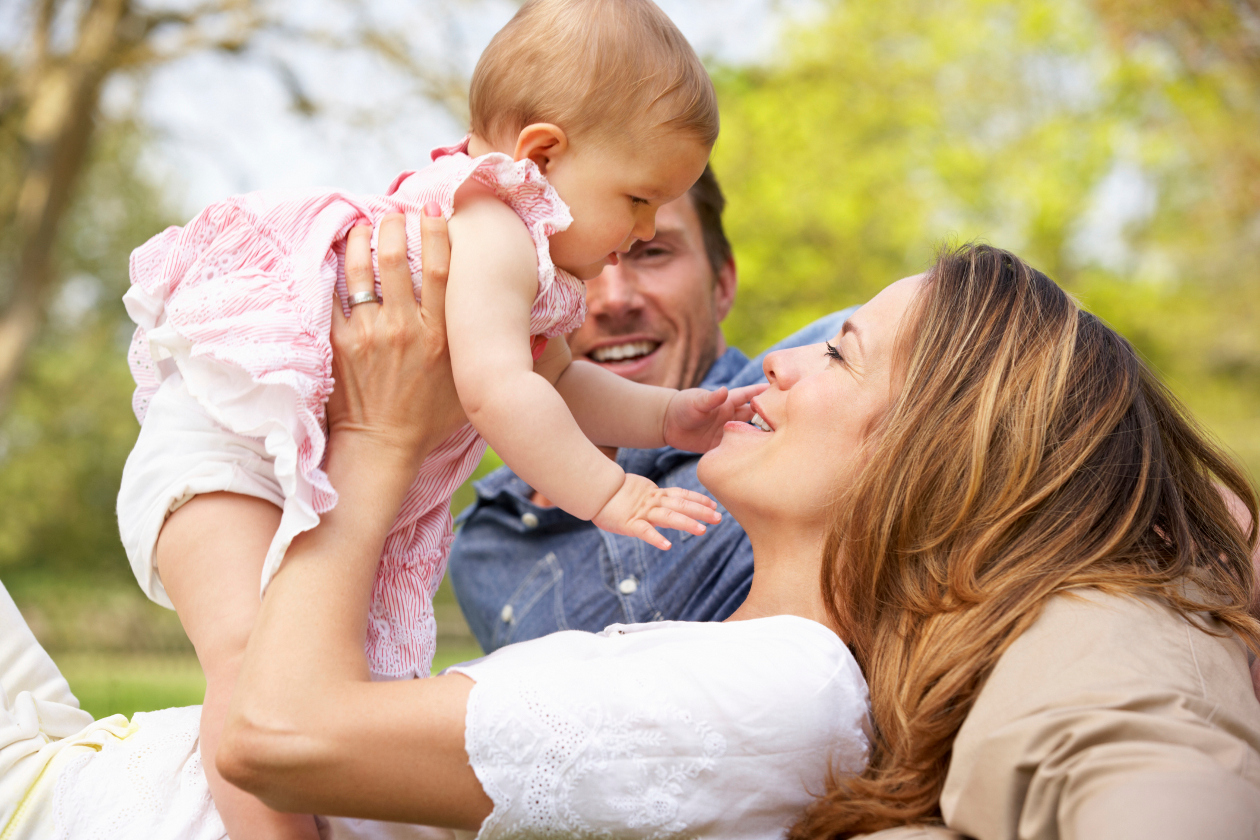 The team of researchers, led by population geneticist Li Jin, found that in Indo-European populations, the paternal lineages (Y-chromosome) were correlated to the vocabulary (lexicon) of their languages, meanwhile, the maternal lineages were associated with their pronunciations (phoneme).

For the study, the authors explored the genetic-linguistic relationship of 34 populations speaking different Indo-European (IE) languages. They assembled compositions of the Y-chromosomal and mtDNA haplogroups or paragroups from these IE populations, which reflect paternal and maternal lines, respectively. These haplogroups or paragroups were defined using stable mutations so that they are all formed already in the Paleolithic Age (over 10,000 year). For comparing the IE languages, the basic word list and phonemic inventory they used to reflect the vocabulary system and sound system in a language, respectively. 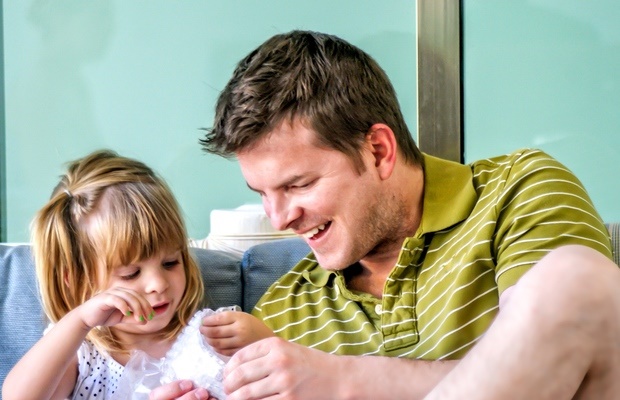 The team found that that the change in lexicon reflects the differences in paternal lines, while phonemic dissimilarity reflects the differences in maternal lines, after removing the effect of geography. Such observations of unbalanced correlations were consistent with different size of lexical dataset, and were successfully evaluated for their robustness based on alternative statistical approaches.

Dr. Menghan Zhang, the first author of this paper indicated that the unbalanced correlation between genetics and linguistics can be explained by male-dominant population contact, and the strategy of language learning by local females which is similar to the second language acquisition. (ANI)