A woman was allegedly burnt to death over dowry in Saidham Colony in the city.

Muzaffarnagar:  A woman was allegedly burnt to death over dowry in Saidham Colony in the city, police said on Friday.

Also Read: UP- Woman thrashed by husband over dowry 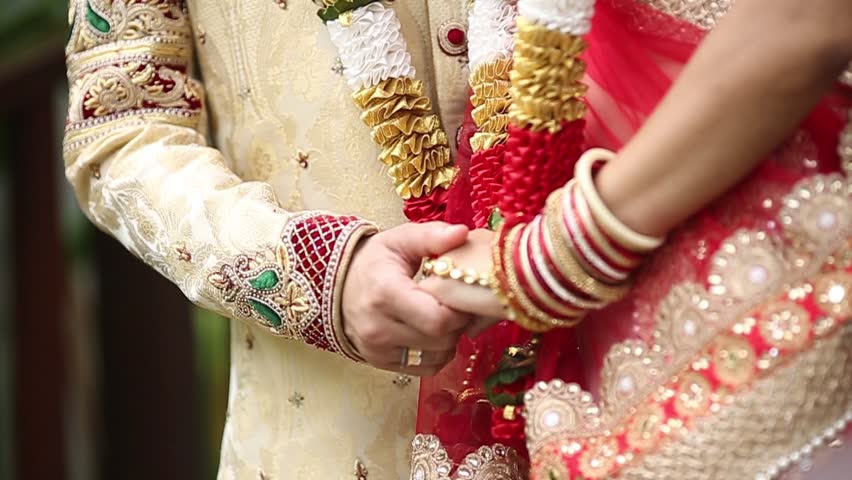 The victim Sugna was rushed to a hospital where she was declared brought dead, Station House Officer Sameypal Atri said

A case has been registered against four people including her husband Arun Kumar who was absconding, the SHO said.

Also Read: UP- Man sent to 10 years in jail for killing wife over dowry

According to a complaint lodged by the victim's family, the woman was burnt to death by her in-laws who were harassing her over dowry since her marriage to Kumar one-and-half-years ago. (PTI)

UP: Body of newborn girl found in garbage dump

UP: Woman thrashed by husband over dowry

Woman burnt alive over dowry demand in UP