A 50-year-old polling personnel died of a heart attack at a polling booth Sausar's Lodhikheda in Chhindwara, police said.

Chhindwara: A 50-year-old polling personnel died of a heart attack at a polling booth Sausar's Lodhikheda in Chhindwara, police said.

The incident took place in polling booth number 218 in Lodhikedha.

The woman polling officer Sunanda Kotekar lost her life due to a heart attack. On April 23, a polling official at booth number 41 in Kantapal village of Dhenkanal district passed away after he fainted while on duty in Odisha. Over 12.79 crore voters will decide the fate of 945 candidates on 71 Lok Sabha seats spread across nine states during the fourth phase of the ongoing Lok Sabha polls on Monday. 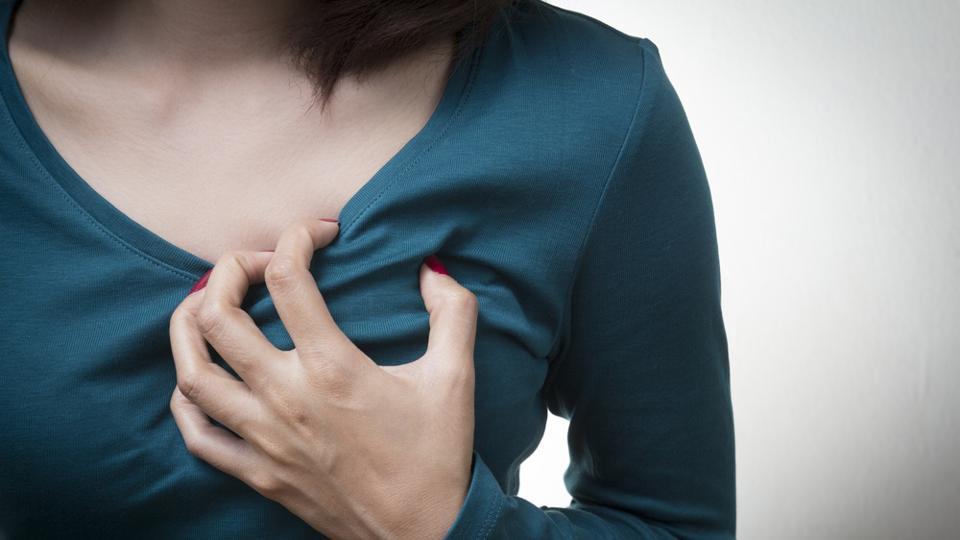 As per the election schedule, five seats in Bihar, one in Jammu and Kashmir, three in Jharkhand, six in Madhya Pradesh and Odisha each, 17 in Maharashtra, 13 in Rajasthan and Uttar Pradesh each, and eight in West Bengal will go to polls during the fourth phase of polling.

Apart from these, 42 Assembly constituencies in Odisha will also go to polls on Monday.The voting will take place from 7 am to 6 pm for most of the constituencies. The results will be announced on May 23. (ANI)