Youngsters consider their family's social status while planning for future education and work. This influence their mental health and stability more than their family's financial status, education or prestige in professional life, according to a recent study.

Washington D.C: Youngsters consider their family's social status while planning for future education and work. This influence their mental health and stability more than their family's financial status, education or prestige in professional life, according to a recent study.

The research, which was published in the 'Proceedings' of the National Academy of Sciences, has found that by the time one is 18-year-old, a youngster would not have difficulties in transitioning to adulthood, provided that his family's social status satisfies his expectation.

"The amount of financial resources children have access to is one of the most reliable predictors of their health and life chances," says Candice Odgers, UCI professor of psychological science and senior author of the report.

"But these findings show that how young people see their family's place in a hierarchical system also matters. Their perceptions of social status were equally good and often stronger, an indicator of how well they were going to do with respect to mental health and social outcomes," she adds. 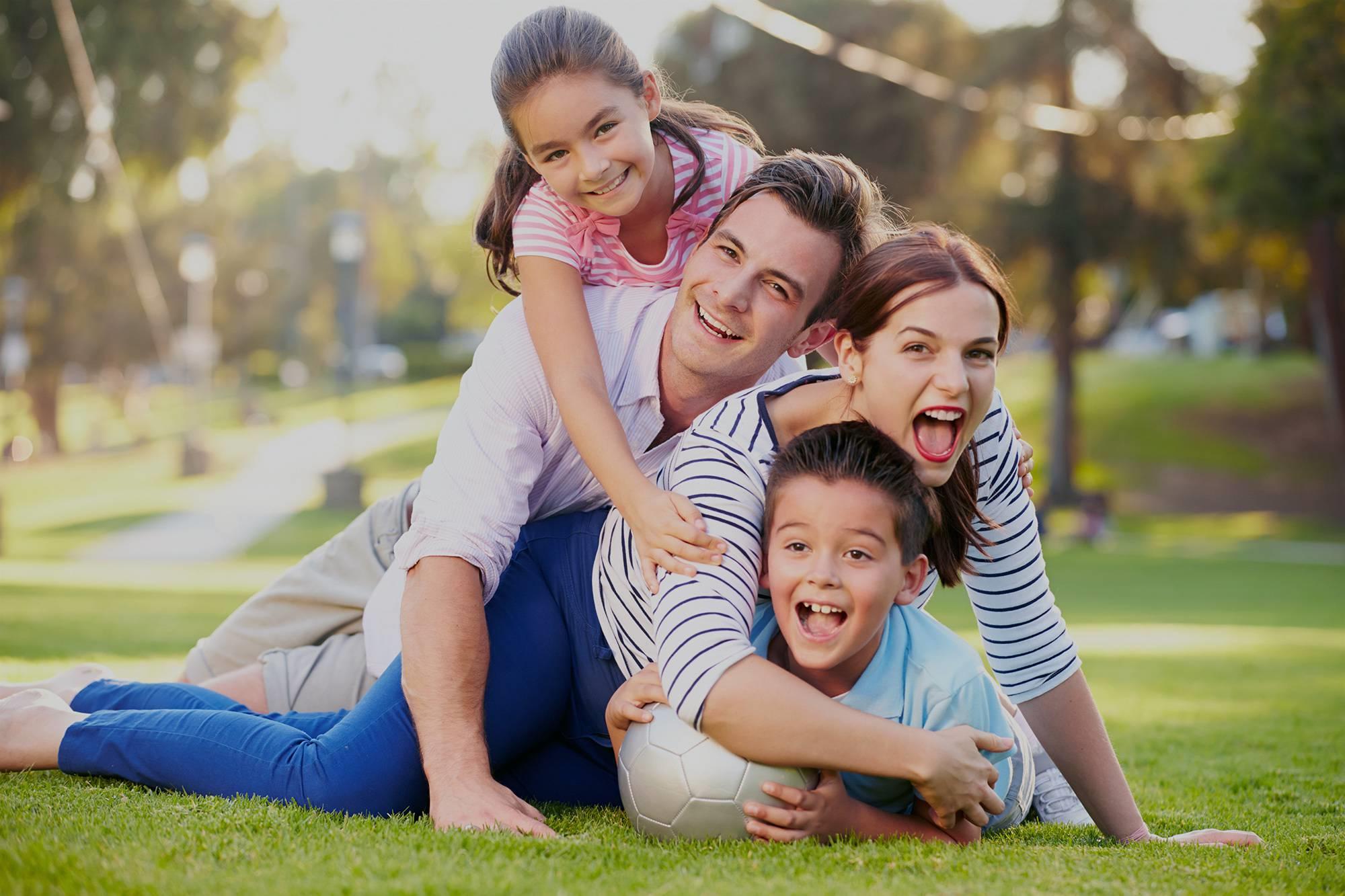 Researchers followed 2,232 same-sex twins born in England and Wales in 1994-95, who were part of the Environmental Risk Longitudinal Twin Study based at King's College London.

Adolescents assessed their family's social ranking at ages 12 and 18. By late adolescence, these beliefs signalled how well the teen was doing, independent of the family's access to financial resources, healthcare, adequate nutrition, and educational opportunities. This pattern was not seen at age 12.

The study findings also showed that despite growing up in the same family, the twins' views were not always identical. By the age of 18, the twin who rated the family's standing as higher was less likely to be convicted of a crime; was more often educated, employed or in training; and had fewer mental health problems than his or her sibling.

"Testing how young people's perceptions related to well-being among twins provided a rare opportunity to control for poverty status as well as environmental and genetic factors shared by children within the same family," said Joshua Rivenbark, an MD, PhD student at Duke University and the study's lead author.

"Siblings grew up with equal access to objective resources, but many differed in where they placed their family on the social ladder - which then signalled how well each twin was doing," adds Rivenbark. 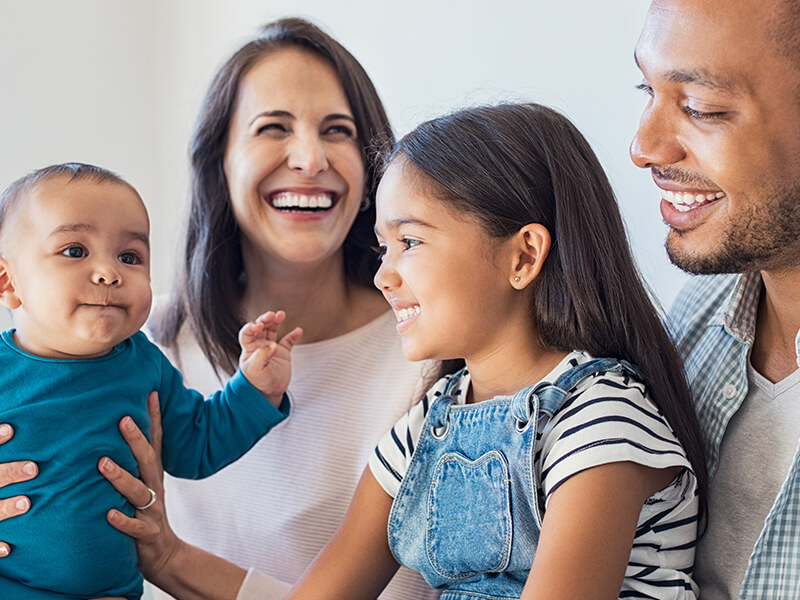 Researchers did not discover evidence that youths' opinions of where their family was ranked were robustly associated with measures of physical health or cognitive functioning. These were more strongly linked with objective markers of family income and social status.

"We want to emphasise caution in interpreting our findings, given that adolescents' experiences of being convicted or suffering from mental health problems may also influence their views of where their family stands in society," says Rivenbark.

Also Read: Meet Cocoon, the private Facebook for your family

"But as the gap between the rich and the rest grows creative solutions focusing on both societal and individual factors are needed to help young people to overcome unprecedented obstacles to social mobility and move their way up the social ladder." (ANI)