Napping may do more than just rebooting our energy level and improve our mood. It can also keep high blood pressure at bay, a recent study suggests.

Washington DC: Napping may do more than just rebooting our energy level and improve our mood. It can also keep high blood pressure at bay, a recent study suggests.

Overall, taking a nap during the day was associated with an average 5 mm Hg drop in blood pressure, which researchers said is on par with what would be expected from other known blood pressure-lowering interventions. In addition, for every 60 minutes of midday sleep, 24-hour average systolic blood pressure decreased by 3 mm Hg. 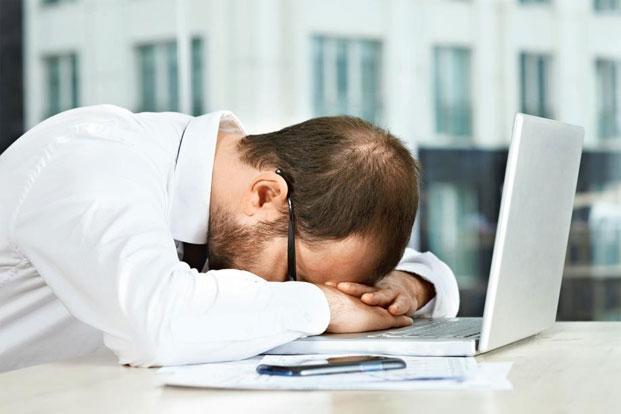 "These findings are important because a drop in blood pressure as small as 2 mm Hg can reduce the risk of cardiovascular events such as heart attack by up to 10 per cent. Based on our findings, if someone has the luxury to take a nap during the day, it may also have benefits for high blood pressure. Napping can be easily adopted and typically doesn't cost anything," Kallistratos said.

Findings of the study were discussed in a recent meeting held at the American College of Cardiology 68th Annual Scientific Session. 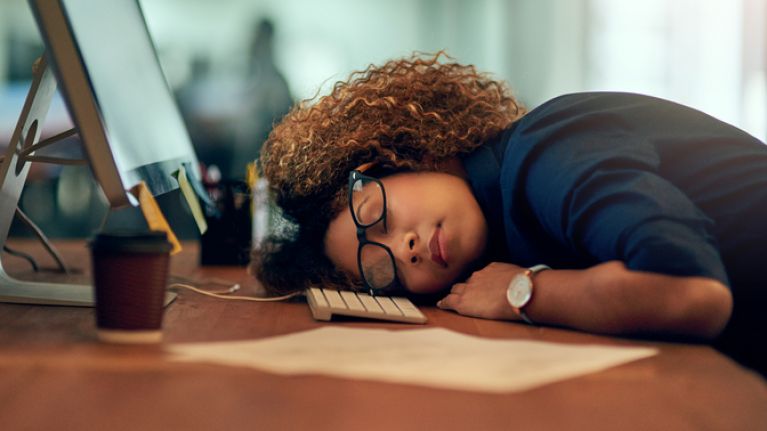 "The higher the blood pressure levels, the more pronounced any effort to lower it will appear. By including people with relatively well-controlled blood pressure, we can feel more confident that any significant differences in blood pressure readings are likely due to napping," Kallistratos said.

In their analyses, researchers adjusted for factors known to influence blood pressure levels, including age, gender, lifestyle and medications. There were no differences in terms of the number of anti-hypertensive medications taken between the two groups, and pulse wave velocity tests and echo-cardiograms were also similar. 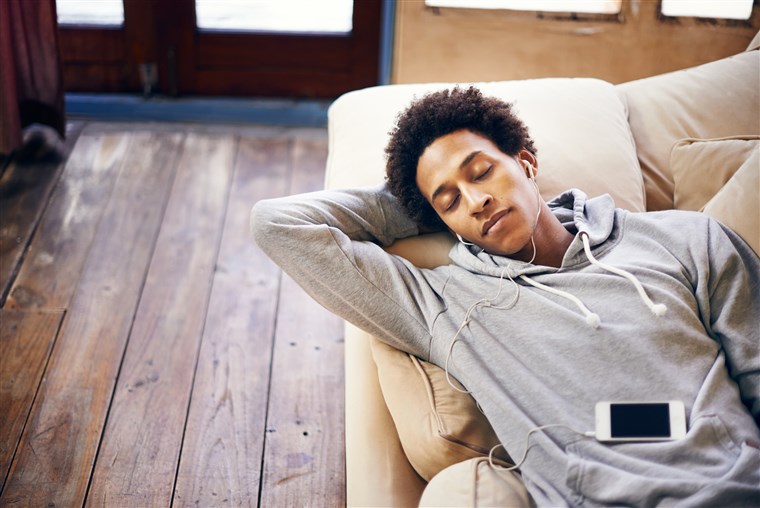 "We obviously don't want to encourage people to sleep for hours on end during the day, but on the other hand, they shouldn't feel guilty if they can take a short nap, given the potential health benefits," Kallistratos said. "Even though both groups were receiving the same number of medications and blood pressure was well controlled, there was still a significant decrease in blood pressure among those who slept during midday."