A new study now finds that sleeping in on weekends may not be such a good idea for a person's waistline or health.

Washington D.C: A new study now finds that sleeping in on weekends may not be such a good idea for a person's waistline or health. 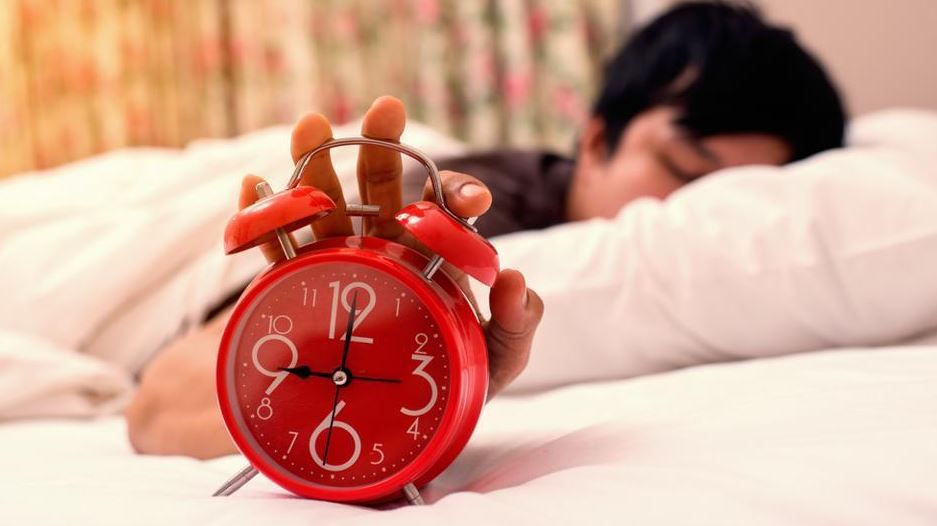 Speaking about it, study author Kenneth Wright Jr, said that the common behaviour of "sleeping in on the weekends doesn't correct the body's inability to regulate blood sugar if that weekend is followed by a workweek or school week full of insufficient sleep," adding, "And when we go back to getting too little sleep again.

We're doing things that could be negative for our health long-term," Wright added. 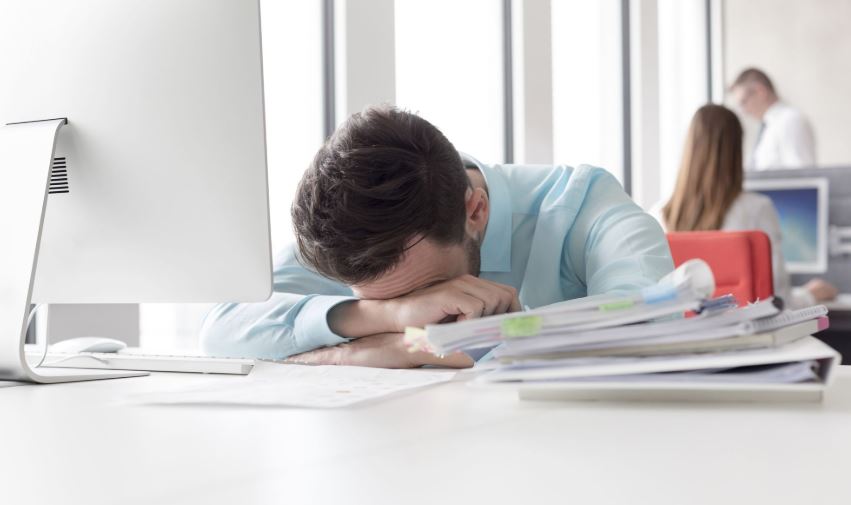 The study, published Thursday in the journal Current Biology, assigned volunteers to three groups that had different sleep requirements over a total of 10 days. None of the participants had newborns in the home or any health impairments that would affect the quality of their sleep. 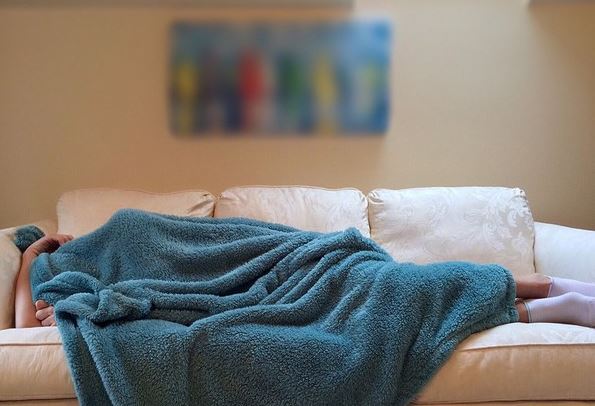 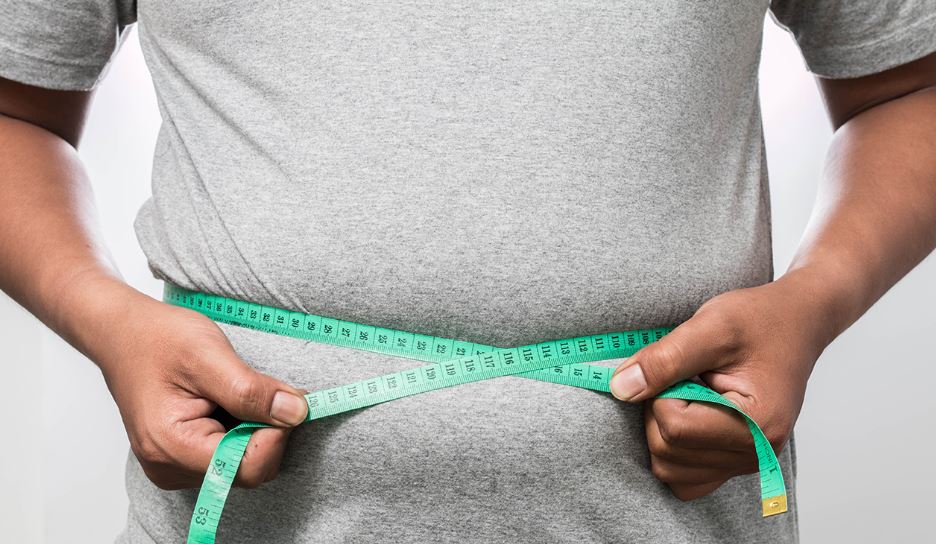 According to Wright, when people don't sleep enough, they tend to eat more, partly because their body is burning more calories. He added that what happens is "people eat more than they need and therefore gain weight.
However, what was surprising is what happened to the group who slept in on weekends.

Also Read: Sleep length can be linked with increased risk of fractures

"Even though people slept as much as they could, it was insufficient," Wright said, adding, "As soon as they went back to the short sleep schedules on Monday, their ability of their body to regulate blood sugar was impaired."

Not only that, but the weekend recovery group showed increased sensitivity to insulin in both their muscles and their livers, a result not found in the second group on restricted sleep. That's important, Wright said, because the muscle and liver are two of the most important tissues that take up blood sugar after eating. 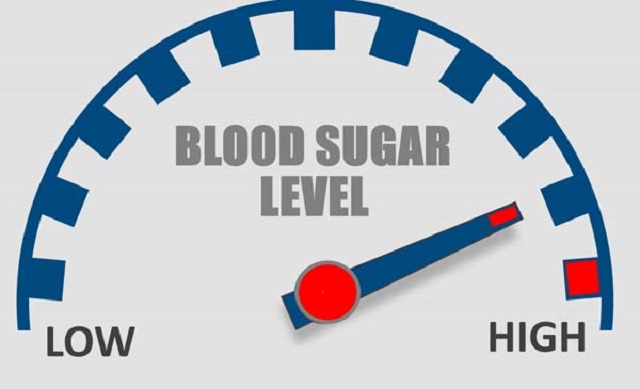 He added that it helps the researchers understand why is it that when people do not get enough sleep, they have an increased risk for diabetes. According to him, "short, insufficient sleep schedules will lead to an inability to regulate blood sugar and increases the risk of metabolic disease in the long term."

One of the reasons the weekend group may have been more affected is because their circadian rhythm, or biological clock, had been altered, depriving the body of certain hormones. 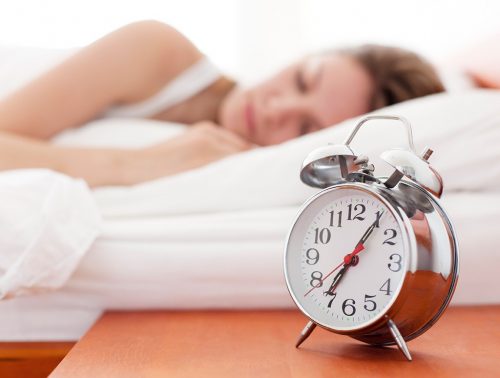 Another surprising finding of the study was that only men seemed to be able to get recovery sleep throughout the weekend. They slept longer on both Friday and Saturday nights, but women slept longer only on Fridays. (ANI)