A new study has found that alcohol addiction and abstinence both may lead to a restructuring of the brain or cause changes in its functioning.

Washington DC: A new study has found that alcohol addiction and abstinence both may lead to a restructuring of the brain or cause changes in its functioning.

The findings, published in online journal PNAS, identified several regions in the brain, which were previously unrecognised, as new research targets for better understanding and treatment of alcohol dependence in humans.

Also Read: Deaths in US due to alcohol doubled in past 20 years

"The neuroscience of addiction has made tremendous progress, but the focus has always been on a limited number of brain circuits and neurotransmitters, primarily dopaminergic neurons, the amygdala and the prefrontal cortex," said senior author Olivier George, associate professor at UC San Diego School of Medicine. 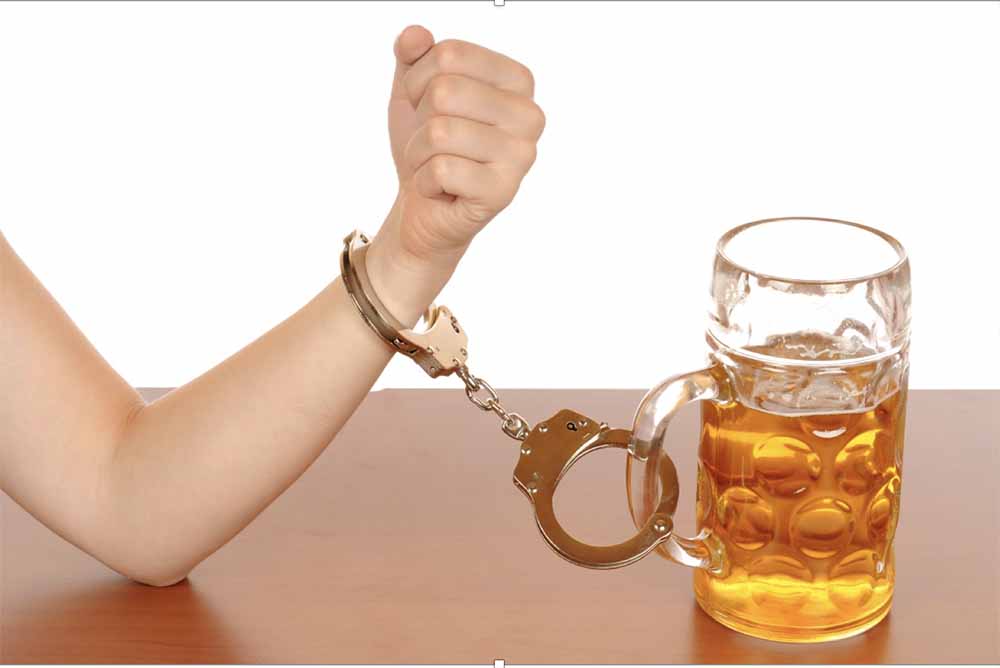 "Research groups have been fighting for years about whether 'their' brain circuit is the key to addiction. Our results confirm these regions are important, but the fact that we see such a massive remodelling of the functional brain architecture was a real shock," George added.

The researcher also said that the findings further undermine the idea that addiction to alcohol is simply a psychological condition or consequence of lifestyle.

"You would be surprised at how prevalent this view remains," he said. 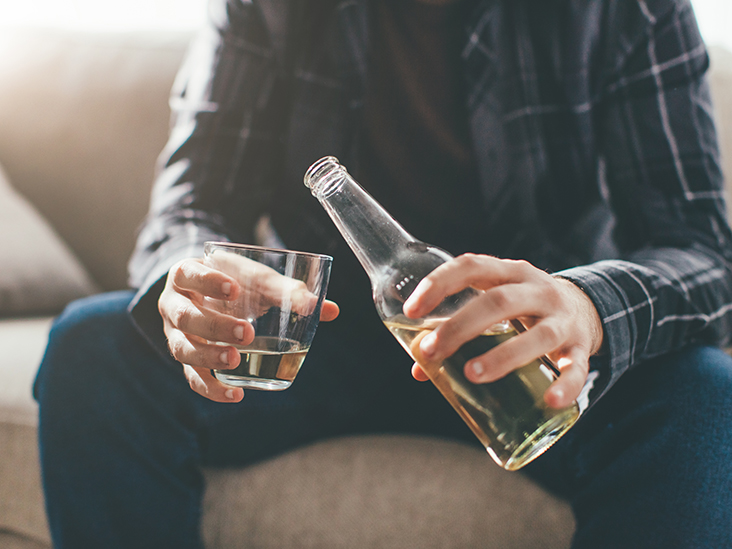 Such a condition or a decrease in brain modularity may lead to numerous brain disorders, including Alzheimer's disease, traumatic brain injury and seizure disorders, the researcher noted.

Brain modularity is the theory according to which there are functionally specialised regions in the brain responsible for different, specific cognitive processes. For example, the frontal lobes of the human brain are involved in executive functions, such as reasoning and planning, while the fusiform face area located in the lower rear of the brain is involved in recognising faces. 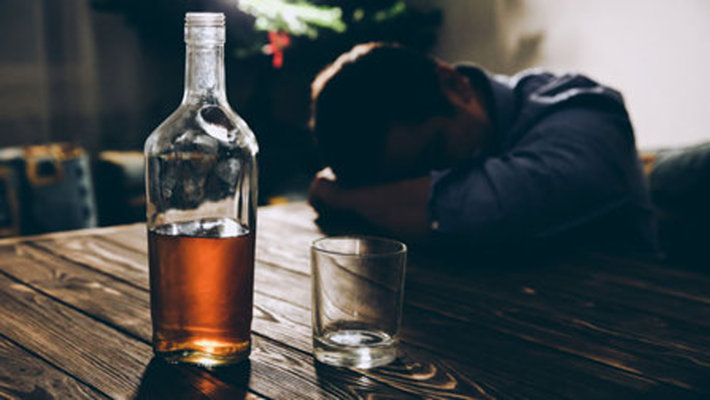 However, the researcher said it was not clear if the reduced modularity was permanent.

"So far, we only know that it lasts at least one week into abstinence. We have not tested longer durations of abstinence, but it's one of our goals," he stressed.

For the study, George and his fellow researchers used multiple new and emerging imaging technologies to create their whole-brain atlas of mouse brains, capable of being viewed at the level of single cells. The result was a first, they said, providing unprecedented data and insights. (ANI)