Arjun Kapoor recently got candid about his upcoming historical period drama 'Panipat' and termed it a must-watch film. The actor said he is overwhelmed with the response received by the flick's songs and trailer.

New Delhi: Arjun Kapoor recently got candid about his upcoming historical period drama 'Panipat' and termed it a must-watch film. The actor said he is overwhelmed with the response received by the flick's songs and trailer.

In an exclusive interview, Arjun Kapoor, when asked about the audience's response, said, "It's overwhelming to see reaction of the audience, and there's a buzz about the film already and it's a small achievement of our film that people are excited to come and see it on the big screen."

Director Ashutosh Gowariker has portrayed a very important chapter of Indian history in the most glorious way possible, the 'Gunday' actor said. 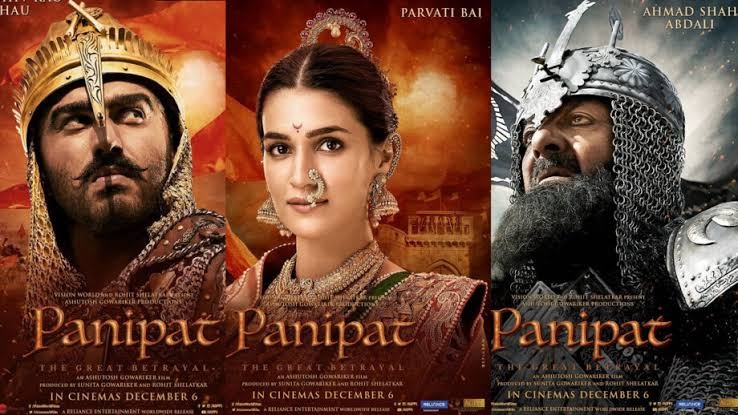 His co-actor Kriti Sanon was also all-praise for the director. "This is my first-period drama, playing a character that is lived in history for the very first time is very special and working with Ashutosh Gowariker is also a big thing for me," she said.

Just like Arjun, Kriti too was overwhelmed with the buzz generated by the film. "The number of calls and texts that received is immense, it's overwhelming, and we feel happy and excited about the movie's reaction. There is a buzz about the film, and it's an achievement for us that people liked it," the 'Heropanti' actor said.

Director Gowariker, on the other hand, explained how it is a big task to make a film on a historical subject. "When you choose a historical movie, the responsibility begins from the writing of the script. My approach is to make sure that the movie should be authentic and realistic. The audience should have the feeling that this is how it must have happened," he said. 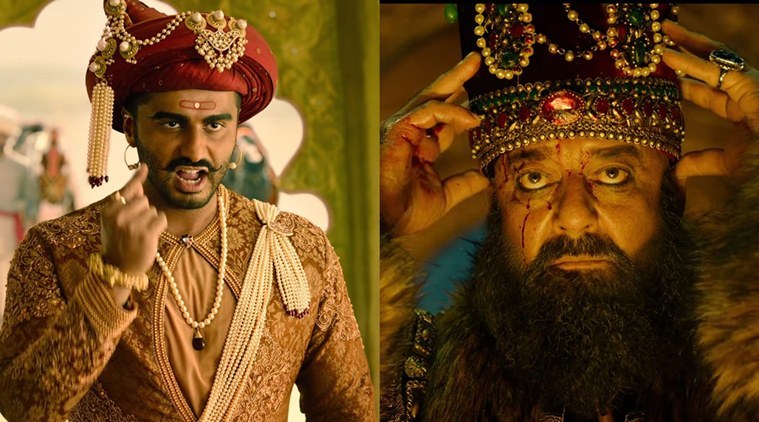 He went on to add that the cast and crew is very excited to see the reactions to the trailer.

War drama 'Panipat' dictates the events that lead to the 'Third battle of Panipat.' The movie also features, Sanjay Dutt, Padmini Kolhapure, Mohnish Bahl, Kunal Kapoor, and Zeenat Aman. It is slated to hit the screen on December 6. (ANI)