The trailer of Arjun Kapoor, Sanjay Dutt, and Kriti Sanon-starrer 'Panipat' was released on Tuesday.

Arjun Kapoor shared the trailer on his social media handle and captioned it as, "Panipat Trailer, Presenting the #PanipatTrailer - The Battle That Changed History. Releasing Dec 6." 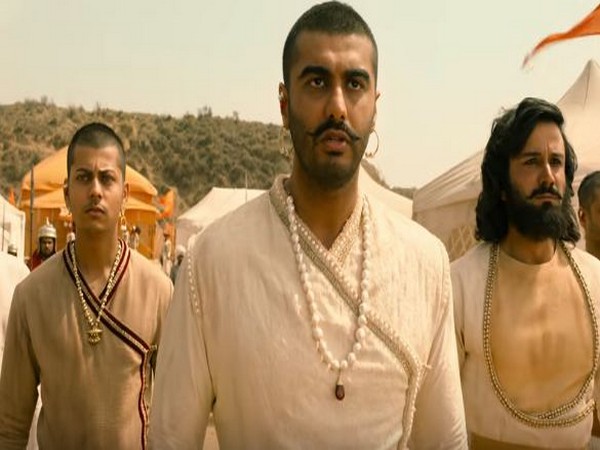 The three-minute-fourteen-second trailer takes you to a trip to the historical saga as the movie is set in 1761. The film is based on the 'third battle of Panipat.'The trailer shows that the 'Marathas' were holding supreme power with no-one to challenge them until an invader sets his eyes on the throne of Hindostan.

It presents the fierce journey of Sadashiv Rao Bhau (Arjun Kapoor), the Commander-in-Chief of the Maratha Army who leads a northern expedition to fight off the invading forces of Ahmad Shah Abdali (Sanjay Dutt), the King of Afghanistan. On the other 'Parvati Bai' (Kriti Sanon) the queen of the reign also fights along with the brave warrior 'Sadashiv Rao Bhau' in the battle against the forces of Ahmad Shah Abdali. 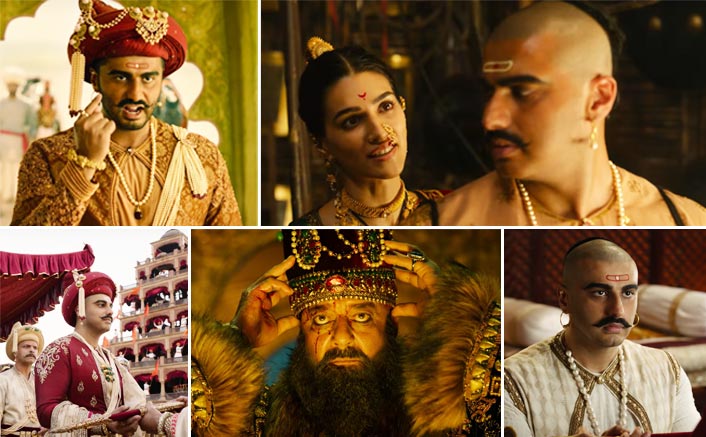 The trailer promises to take us to the battlefield with gigantic sets of warfare and bloodshed.

The war drama dictates the events that lead to the 'Third battle of Panipat.' The movie also features Padmini Kolhapure, Mohnish Bahl, Kunal Kapoor, and Zeenat Aman. The historical drama produced and directed by Ashutosh Gowariker is slated to hit the screen on December 6. (ANI)