Kriti Sanon says she was surprised when filmmaker Ashutosh Gowariker offered his ambitious period drama "Panipat" to her, but she took it as an opportunity to experiment.

Mumbai: Kriti Sanon says she was surprised when filmmaker Ashutosh Gowariker offered his ambitious period drama "Panipat" to her, but she took it as an opportunity to experiment.

"Panipat" is Kriti's first historical period drama and she is excited about the project.

"It is a great story that needs to be told. I like the character of Parvati Bai, especially the way Ashu sir has written it. It did attract me as I have never done something like this before. I was initially confused like how come he thought of me to play this Marathi girl because I am a North Indian, Punjabi. 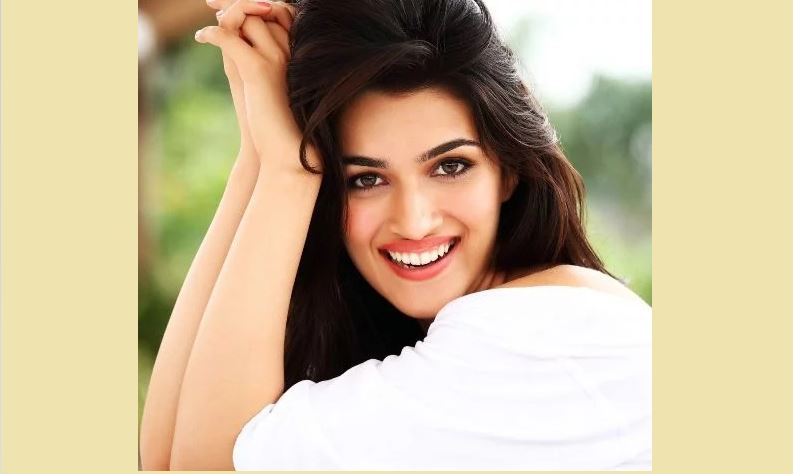 "I was a little surprised. But I did not want to let go of the opportunity to do a period film with a director, who is a legend in that space. It is very different from what I have done and so it becomes exciting and challenging at the same time. That is how you break certain barriers," Kriti told.

The film is based on the third battle of Panipat that took place in 1761. Arjun plays the role of Maratha leader Sadashivrao Bhau, while Dutt is portraying Ahmad Shah Durrani. (PTI)