Among the occupants of the cars was Antony, a priest of a church in Partappura village in Jalandhar district. The cash amount has been handed over to the Income Tax and the Enforcement Directorate for further probe, Khanna SSP Dhruv Dahiya said. 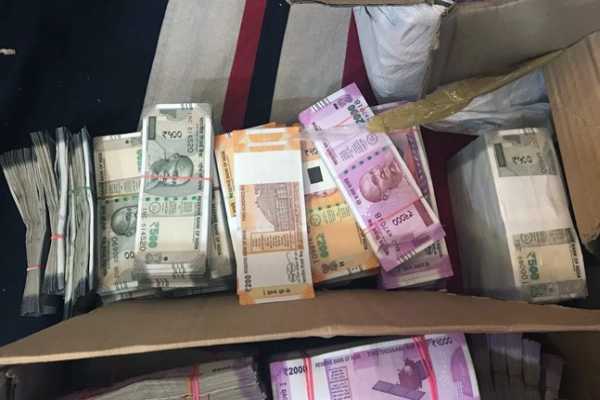 Acting on a tip-off, a police team set up a check post on Friday and intercepted the three cars near Doraha whgile they were travelling towards Ambala from Ludhiana, the officer said.

Rs 9,66,61,700 crore was seized from the three cars which was the highest amount of "unaccounted" cash recovered ever since the Model code of conduct (MCC) came into force, police said.

The other occupants of the car were Rachpal Singh from Bhikhiwind in Tarn Taran, Ravi

der Lingayat and Shivangi Lingayat, residents of New Mumbai, Ashok Kumar of Bilaspur in Himachal Pradesh and Harpal Singh of Jalandhar, they said.(PTI)