Firefighters in Australia held a minute’s silence on Friday for three U.S. colleagues killed in a plane crash as investigators scoured the accident site in remote bushland.


Melbourne: Firefighters in Australia held a minute’s silence on Friday for three U.S. colleagues killed in a plane crash as investigators scoured the accident site in remote bushland.

Flags on official buildings in New South Wales (NSW) state, where the C-130 Hercules crashed while on a mission to dump retardant on a huge wildfire, were flown at half-mast as a mark of respect.

“We will forever be indebted to the enormous contribution and indeed the ultimate sacrifice that’s been paid as a result of these extraordinary individuals doing a remarkable job,” NSW Rural Fire Service Commissioner Shane Fitzsimmons said at a farewell near Sydney airport for 32 U.S. firefighters who were returning home after weeks on duty on Australia. 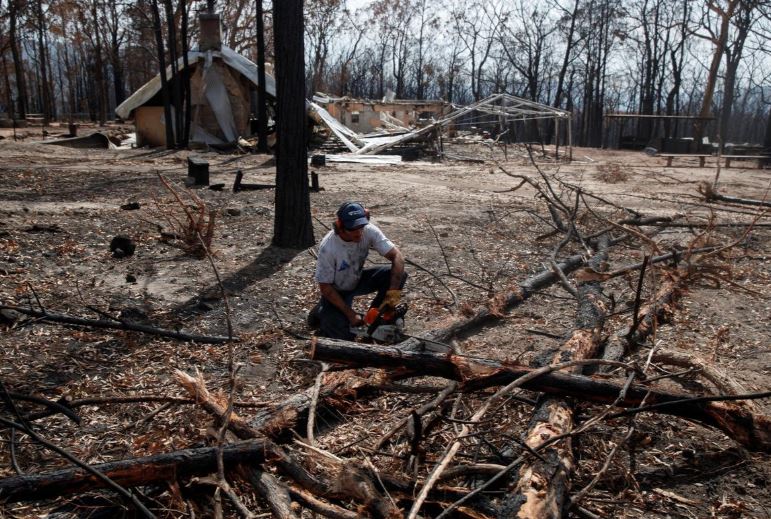 Fitzsimmons and air safety officials said it was too early to speculate on the cause of the crash.

“We simply don’t know the circumstances pertaining to the accident at this stage,” Fitzsimmons said. “Appropriate, formal investigations and inquiries are underway.”

The three crew who died were Ian McBeth, 44, Paul Hudson, 42, and Rick DeMorgan Jr., 43, their employer, Canadian firm Coulson Aviation said in a statement. All three had previously worked for the U.S. military. Two were married and two left behind children.

“We honor the amazing crews who do incredible things in dangerous circumstances supported by world-class operations,” Coulson Aviation said in a statement.

The company had grounded its other large air tankers immediately after the crash on Thursday but said they would be returning to work “in the very near future”.

Fitzsimmons earlier said field reports showed there had been a "pretty significant fireball associated with the plane crash", while a spokesman for Australia's Civil Aviation Safety Authority told Reuters the aircraft went into a valley to drop the retardant and did not emerge. (Graphic: tmsnrt.rs/30O47Eq)

The Australian Transport Safety Bureau said it would provide a preliminary report in about 30 days, after analyzing available recorded data, reviewing weather information and interviewing any witnesses. 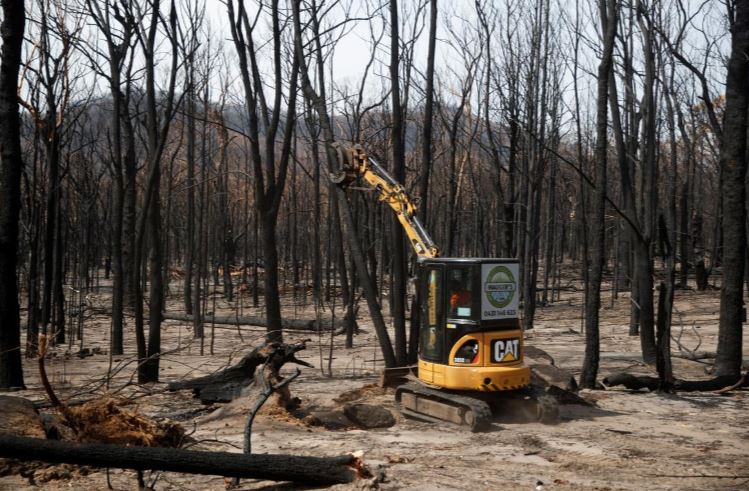 The owner of the aircraft, Canadian aerial firefighting company Coulson Aviation, was sending a team to help with the investigation. They are due to arrive in Sydney on Saturday morning, Fitzsimmons said.

A U.S. National Transportation Safety Board official said the agency plans to have some involvement and will likely send an investigator or two to Australia.

There have been two previous crashes involving C-130 Hercules aircraft while fighting wildfires. In a 2002 accident in California, caught on video tape, the wings of the aircraft folded upward, breaking off the plane before the fuselage rolled and hit the ground upside down, killing all three crew. In 2012, another C-130 crashed in South Dakota, killing four of the six crew, in an accident that was later determined to be weather-related. (Reuters)