A recent study by the Rutgers School of Nursing has found that children whose parents cannot afford diapers do not get quality sleep. Read further on Dynamite News:

Washington (US): A recent study by the Rutgers School of Nursing has found that children whose parents cannot afford diapers do not get quality sleep.

The study, published in the Journal of Developmental Behavioral Pediatrics, is the first to examine the relationship between diaper needs and sleep.

The researchers surveyed 129 parents of children age 3 and younger who were involved in early development, home visiting and disability support programs on the severity of their diaper needs and their child's sleep habits. The habits include the time it takes for them to fall asleep, how often they wake at night, the longest stretch they sleep and the total number of minutes they sleep. Parents were asked to report difficulties with bedtime routines, sleep problems and sleep locations and their perceptions of their child's quality of sleep. They were also asked if their child had been diagnosed with a developmental disability. 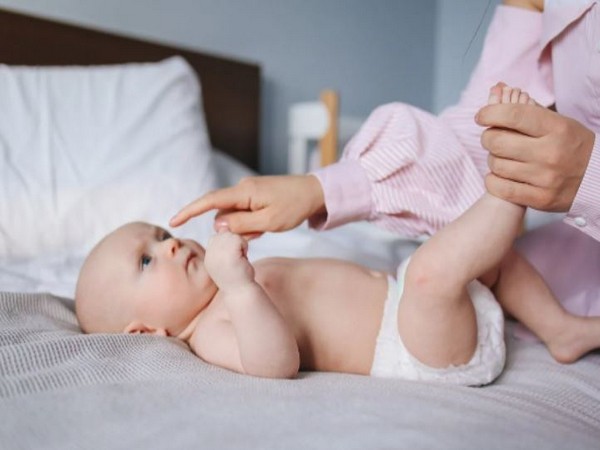 They found that 88 per cent of the participating families were food insecure and 76 per cent were without diapers at least once a year, with more than one-third reporting not having diapers monthly. One-third of the children had a diagnosed developmental disability and 47 per cent of the parents had concerns about their child's development.

They found that children in families that struggled to provide diapers were more likely to have disrupted, shorter sleep periods and lower total sleep scores. Parents who worried about not having enough diapers at least monthly are more likely to report their baby's sleep as a problem or difficulty.

"Approximately one-third of U.S. mothers report difficulty affording diapers, and prevalence during the COVID-19 pandemic is likely much higher," said Porter. "Diaper need is associated with an increased incidence of irritated skin and urinary tract infections. It is also related to increased maternal mental health symptoms.”

Porter says the findings suggest that clinicians should ask about diaper need during well-child visits and then connect families to resources that provide diapering supplies. They should also provide guidance on appropriate sleep practices, including consistent calming bedtime routines. (ANI)