Over 55 tons of garbage and waste were removed from the Ganga by a 40-member team during its month-long expedition in the river, said its leader Everester Bachendri Pal.


Jamshedpur: Over 55 tons of garbage and waste were removed from the Ganga by a 40-member team during its month-long expedition in the river, said its leader Everester Bachendri Pal.

The team found the Ganga polluted all through its 'Mission Gange' expedition route of 1500 km from Hardwar to Patna, Pal told reporters here Wednesday. 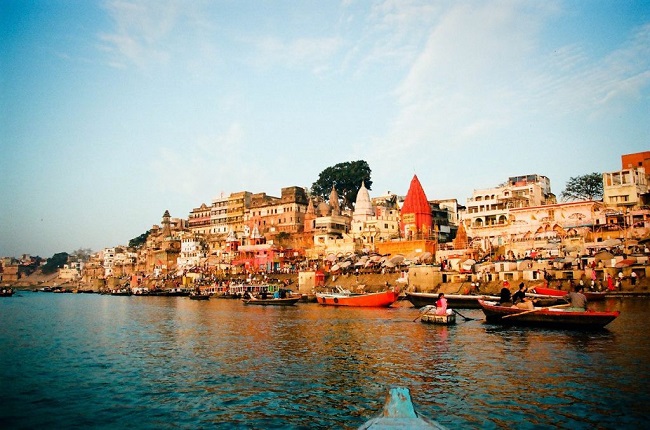 "We have pulled out over 55 tons of garbage and waste from the river in course of our month-long expedition which began from Hardwar on October 5 last," said the country's first woman who reached the summit of Mount Everest in 1984. The team left Jamshedpur on October 01.

The garbage and waste pulled out of the river were disposed of by respective municipalities of the seven towns the team reached, she said.

"We had a good experience in making aware hundreds of people, including school children, who joined us at every destination about the need for clean Ganga ," she said. 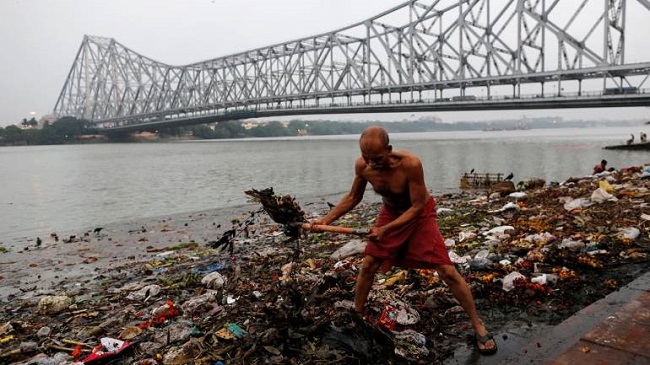 She advocated intense awareness campaign to clean the river and said the central government had already taken up several measures for the purpose.

The 40-member team, which included Everesters Premlata Agarwal, first Indian woman to climb all the seven summit of the world, Hemant Gupta, Binita Soren, favoured 'Shramdaan' (voluntary work) by the common people to make the river free of pollutants, she said.

The team sailed through the river along Bijnor, Farukhabad, Kanpur, Allahabad, Varanasi, Buxar and Patna. The 40-member team also included 26 employees of the Tata Steel, the sponsor of the event. (PTI)

RS Prasad corners Cong on allegations made at EVM Hackathon