People of West Bengal would vote for change this time and oust the Trinamool Congress (TMC) government due to its misrule in the state during past several years, said Bharatiya Janata Party (BJP) candidate from Birbhum, Ramprasad Das.

Bolpur: People of West Bengal would vote for change this time and oust the Trinamool Congress (TMC) government due to its misrule in the state during past several years, said Bharatiya Janata Party (BJP) candidate from Birbhum, Ramprasad Das.

"Between 2009 to 2011 people actually used to look up to the present CM, but with her true face revealed during Panchayat election, people are hell-bent on a change," Das said.

"People are terrified and frustrated. BJP will get vote mostly because people want to vote against the TMC," he added. 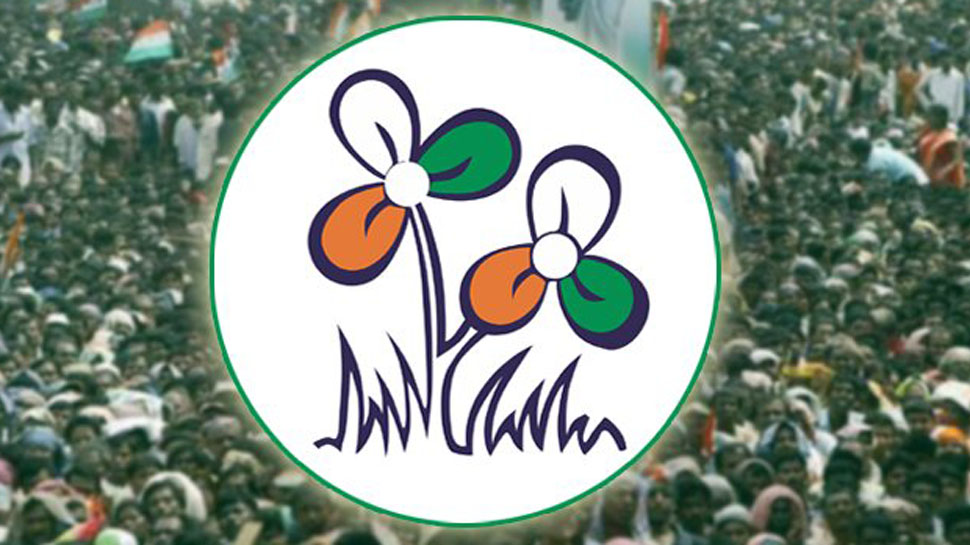 Birbhum district of West Bengal is scheduled to go to poll on April 29 in the fourth phase of General Elections. Half of the population in this district belongs to tribal communities, where Santhal tribe is in majority. In 2011, TMC formed the government for the first time ousting the Communist Party of India (Marxist) (CPI-M) who ruled the state for nearly 34 years. The TMC at present is serving its second term as state government.

Due to cases of violence reported from several corners of the poll-bound districts in West Bengal, central force deployment will be increased to 100 per cent from the fourth phase onwards.

"Central force deployment is an undesirable necessity. The election being conducted under the vigilance of Central force is a shame for the state government but we are relieved because unlike Panchayat election this time people can go ahead with their choice of the vote," Das said. However, Birbhum TMC chief Anubrata Mondal welcomes the presence of central forces saying, "I think the deployment of central force is a very good decision due to which not a single unwanted situation will arise. People so far have voted for development and will continue to do so." 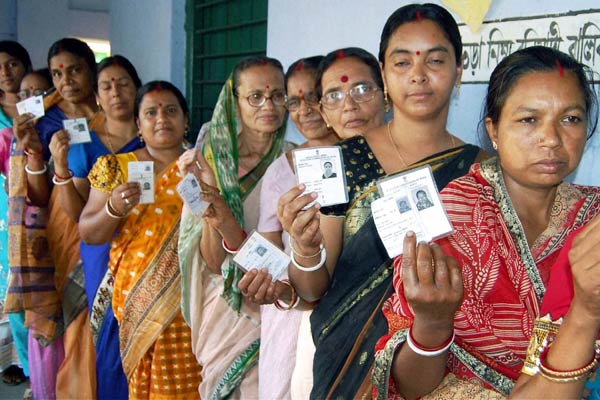 "What did BJP do in the last five years? Could it even keep a single promise made by party stalwarts? Why do they (BJP) think that people of India are fools," he asked. Asansol, Baharampur, Burdhman (East), Bolpur, Ranaghat and Krishnagar from West Bengal will go for polling on April 29. The state will see seven phase polling with the last phase being conducted on May 19. The counting of votes will take place on May 23.