Candidates of major political parties on Monday filed nominations for the Rajasthan Assembly bypolls, voting for which will be held on October 21.

Jaipur: Candidates of major political parties on Monday filed nominations for the Rajasthan Assembly bypolls, voting for which will be held on October 21.

Also Read: EC- Haryana and Maharashtra to vote on 21 October, counting on 24 October

Several Independent candidates also filed their nominations from the seat. 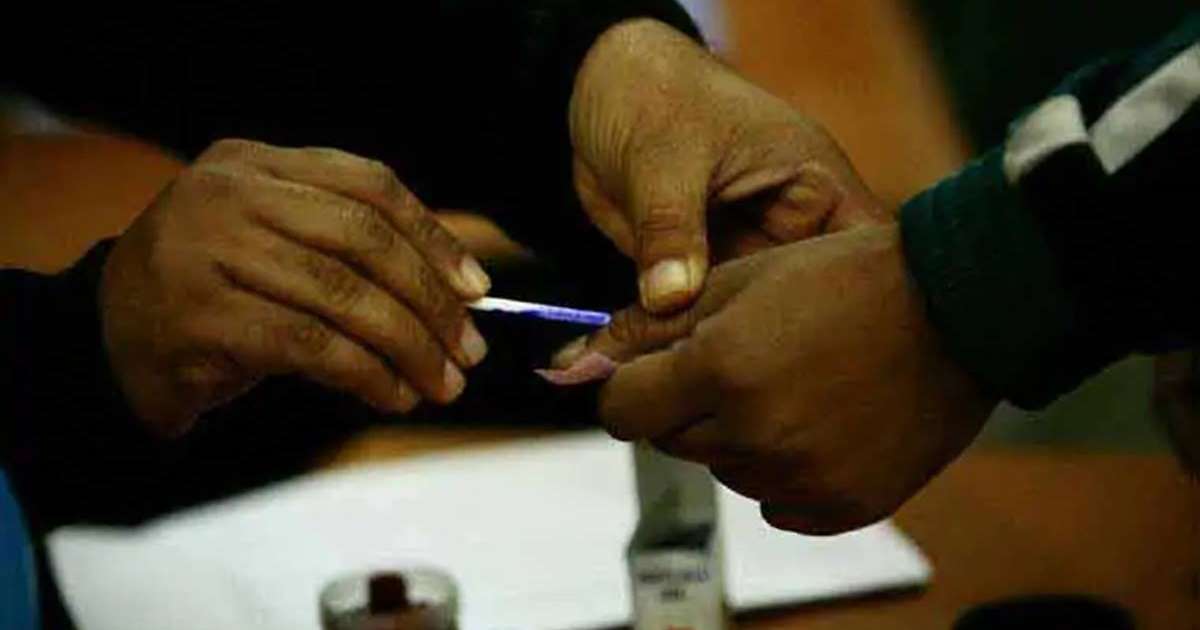 The opposition BJP is contesting bypolls on the Khivsar assembly seat in alliance with the Rashtriya Loktantrik Party (RLP). RLP convener and MP Hanuman Beniwal's brother Narayan Ram is the candidate from the seat.

The bypolls were necessitated after Khivsar MLA Hanuman Beniwal and Mandawa MLA (BJP) Narendra Kumar were elected to Lok Sabha in May.

Of the total 200 assembly seats in Rajasthan, the Congress has 106 MLAs, including six who defected to the party from the BSP recently.

The BJP has 72 MLAs, CPI (M), RLP and Bhartiya Tribal Party (BTP) have two each and the Rashtriya Lok Dal (RLD), also an ally of the Congress, has one MLA and 13 are Independent MLAs. (PTI)