Hyderabad: Mumbai Indians bowler Alzarri Joseph, who made his Indian Premier League (IPL) debut on Saturday, showed an impeccable performance by recording the best bowling figures of 6-12 in IPL and breaking Sohail Tanvir's 11-year-old record of 6-14 in the IPL’s inaugural edition in 2008.

Joseph sent the in-form David Warner to the pavilion on his first ever delivery in the IPL and conceded no run from his first over. The 22-year old said that the team's win comes first more than his personal performance or limelight. 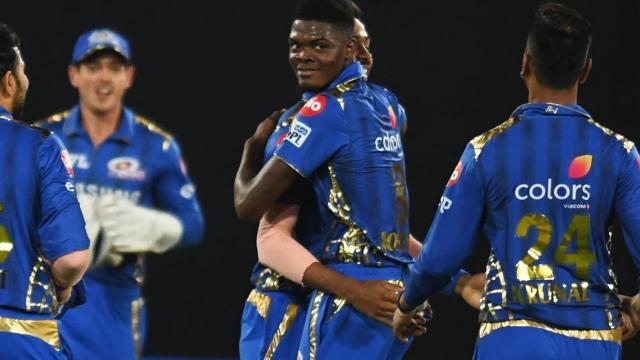 “It is not something that I really play for; I only play for wins and not [for] limelight. It is a good feeling but I want to win this tournament and not just personal performances,” Joseph said during the post-match conference.

When asked about which wicket gave him the maximum satisfaction, the 22-year old replied that the last wicket was his favourite because it gave them victory. 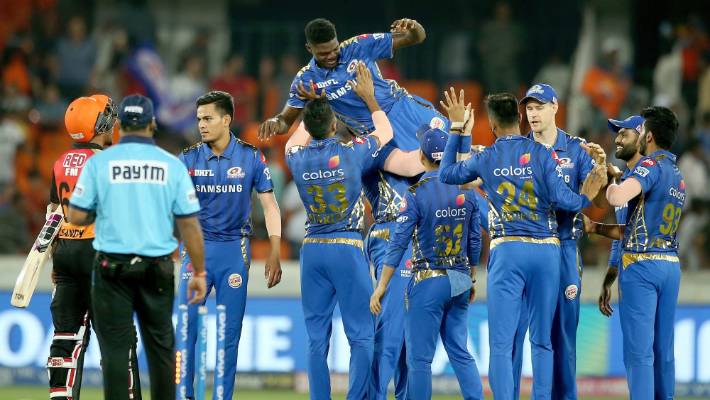 Joseph’s incursion was not really tackled well by Sunrisers Hyderabad, as a result, the hosts were bundled out for a scanty 96 runs and Mumbai Indians won the match by 40 runs after which the debutant was named the man of the match.

IPL 2021: Bumrah is one of the best bowlers in death overs, says Boult