According to the researchers, the links between diet and the onset of menopause in British women.

Washington D.C: Women, take note! What you eat can impact the age you start your menopause, finds a recent study.

Research by the University of Leeds has examined the links between diet and the onset of menopause in British women.

Also Read: The older you feel, the worse your sex life is

The study showed that high intake of healthy foods, such as oily fish and fresh legumes, such as peas and green beans were associated with a later onset of the menopause, while a high consumption of refined white pasta and rice was associated with an earlier start.

The study used data from more than 14,150 women living in the UK. Along with a detailed diet questionnaire, an initial survey collected information on reproductive history and health. 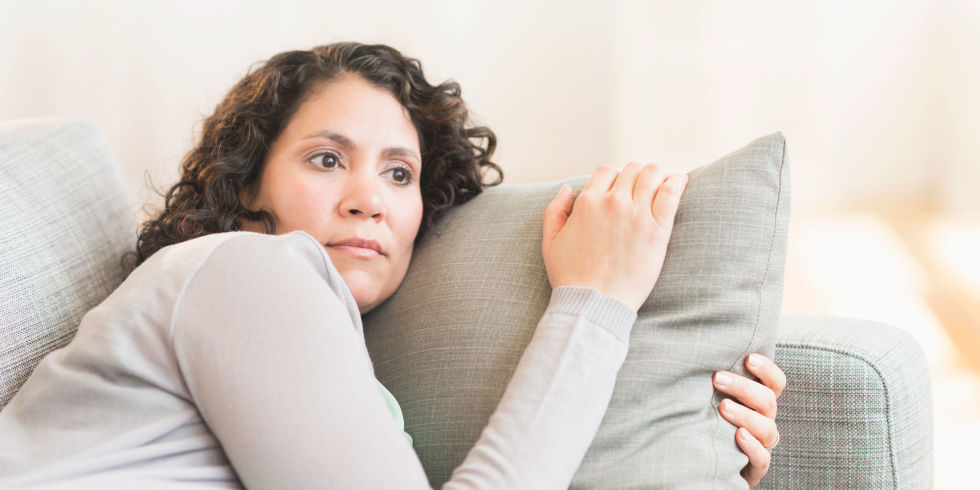 When a follow-up survey and questionnaire were conducted four years later, researchers were able to assess the diets of the women who had experienced the onset of a natural menopause in the interim.

The average age at the start of the menopause for women in the UK is 51 years. More than 900 women between the ages of 40 and 65 had experienced a natural start of their menopause at the time of the follow-up survey, meaning they had not had menstrual periods for at least 12 consecutive months and menopause had not been brought on by such things as cancer, surgery or pharmaceutical treatments.

Analysis of their diet showed that high intakes of oily fish were associated with a delayed start to menopause by nearly three years. A diet with lots of refined pasta and rice showed that menopause was more likely to occur one and a half years earlier than average. 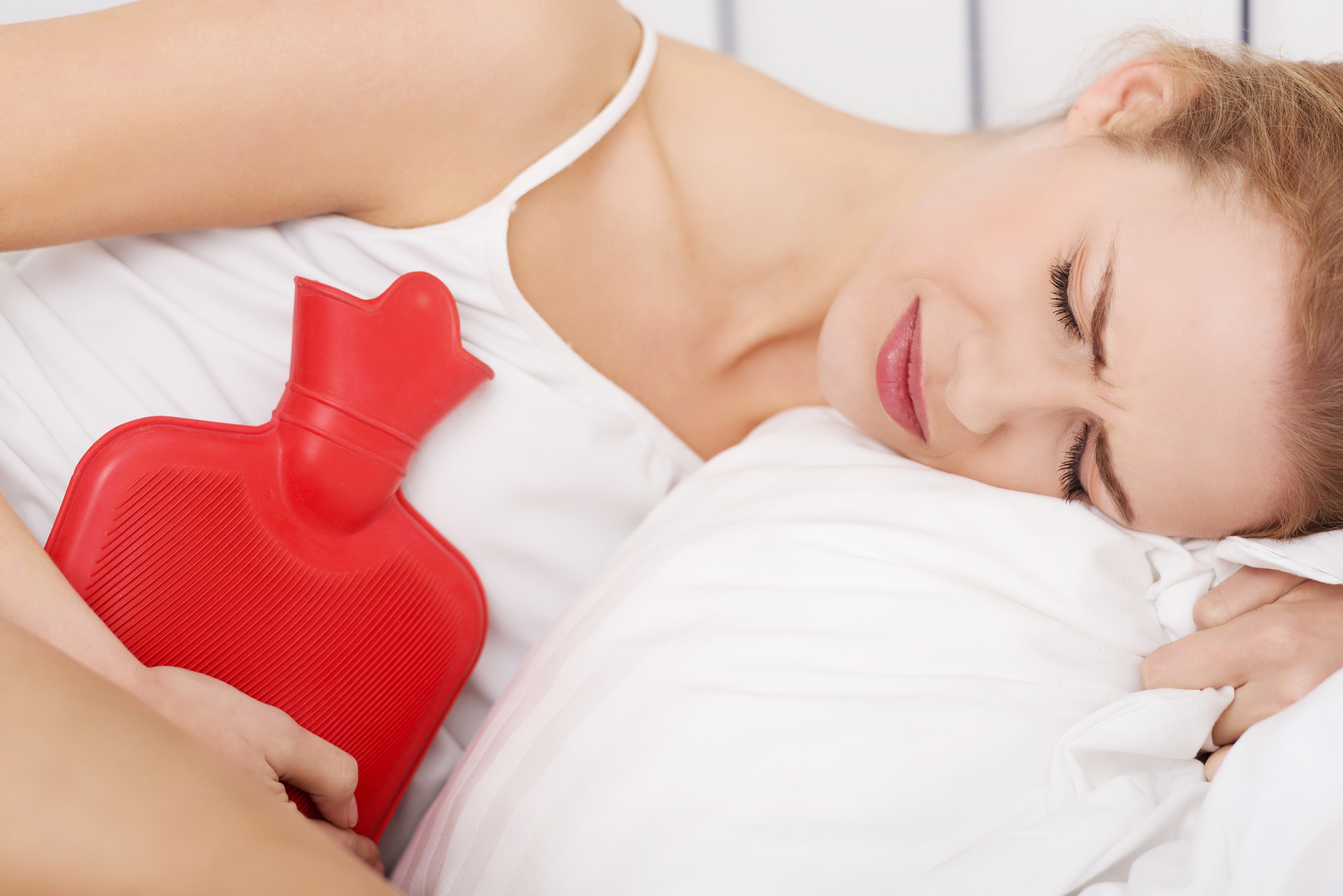 Study co-author, Janet Cade, said: "The age at which menopause begins can have serious health implications for some women.

"A clear understanding of how diet affects the start of natural menopause will be very beneficial to those who may already be at risk or have a family history of certain complications related to menopause."

Previous studies have suggested that earlier onset of menopause is associated with lower bone density, osteoporosis and increased risk of cardiovascular diseases. While later menopause has been associated with a higher risk of breast, ovarian and endometrial cancers.

Study lead author, Yashvee Dunneram, said: "There are a number of causes that have been considered for the relationship between age and start of menopause, such as genetic factors or behavioural and environmental exposures. But there are fewer studies that look at the impact of diet."

The study has been published in the Journal of Epidemiology and Community Health. (ANI)