A new study has found that consuming a diet rich in omega-3 fatty acids is linked to fewer childhood asthma symptoms which are triggered by indoor air pollution.

Washington DC: A new study has found that consuming a diet rich in omega-3 fatty acids is linked to fewer childhood asthma symptoms which are triggered by indoor air pollution.

The study published in 'American Journal of Respiratory and Critical Care Medicine', lays out that families and health care providers may be able to protect children from harmful effects of indoor air pollution by serving a diet rich in omega-3 fatty acids while reducing foods rich in omega-6 fatty acids such as soyabean oil and corn oil.

"Our group is working on ways to reduce the levels of indoor air pollution in Baltimore City homes," said lead author of the study, Emily Brigham. 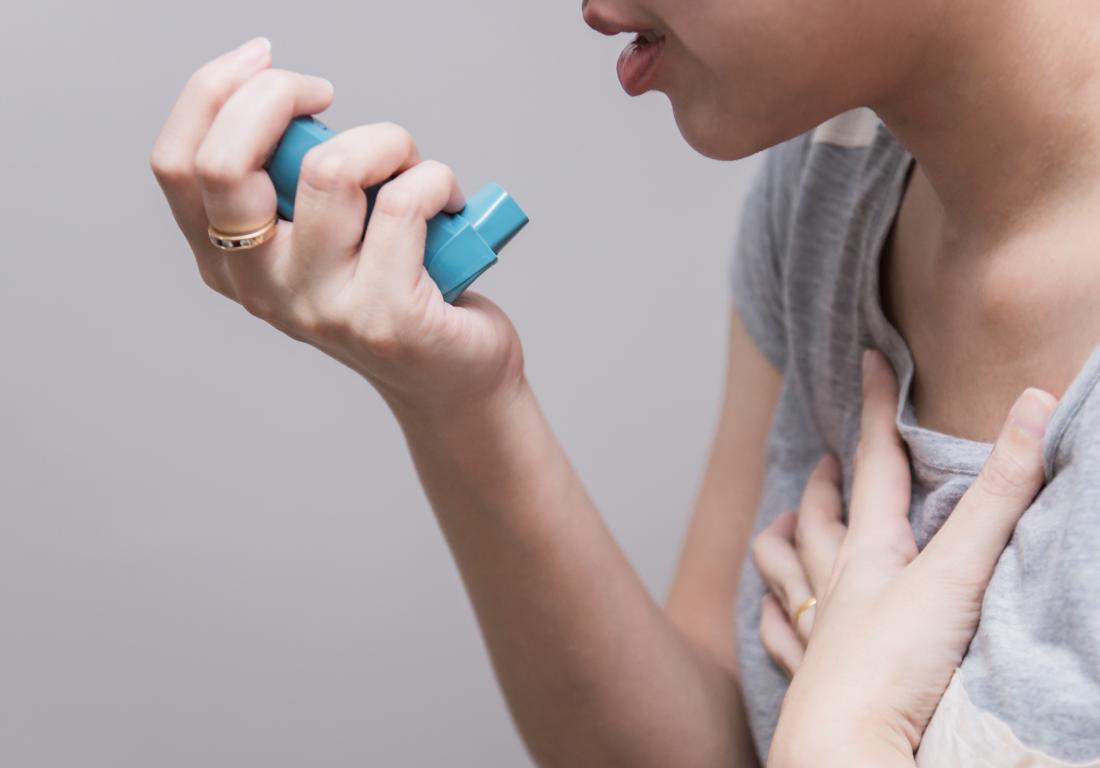 "Results are promising, but we don't want to stop there," Brigham added.

The study found that for each additional gram of omega-6 intake, children had 29 per cent higher odds of being in a more severe asthma category. Conversely, with each 0.1-gram increase in levels of omega-3 fatty acids in the diet, researchers saw 3 to 4 per cent lower odds of daytime asthma symptoms.

Indoor air pollution, from sources including cooking, cleaning activities and cigarette smoke, is a known trigger for asthma symptoms.

Omega-3 fatty acids, which are found abundantly in fish and certain nuts and seeds, are considered healthy as they are known to reduce inflammation. Omega-6 fatty acids, primarily found in vegetable oils (including corn, soybean, safflower, and sunflower), as came out in other studies, have mixed effects on health, but have the potential to promote inflammation. 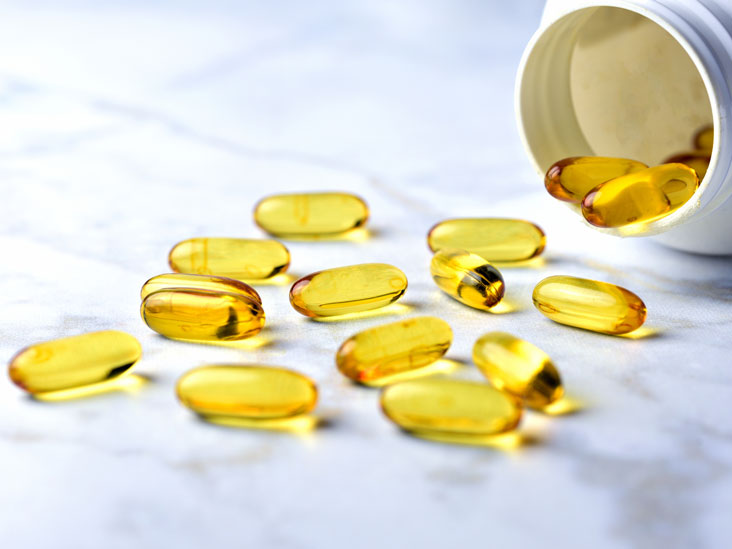 The researchers, however, noted that it doesn't prove the relationship between fatty acids and asthma severity.

"Among populations known to be disproportionately affected by asthma, we may find that improving diet and air pollution together has the greatest impact on health," said Brigham. (ANI)