Food additive tert-butylhydroquinone found in many common products from frozen meat to crackers and fried foods suppresses the immune response the body mounts when fighting the flu, a recent study suggests.


Washington DC: Food additive tert-butylhydroquinone (tBHQ)--found in many common products from frozen meat to crackers and fried foods--suppresses the immune response the body mounts when fighting the flu, a recent study suggests.

In addition to increasing the severity of flu symptoms, the study found evidence that tBHQ exposure could reduce the effectiveness of the flu vaccine through its effects on T cells, a vital component of the immune system. 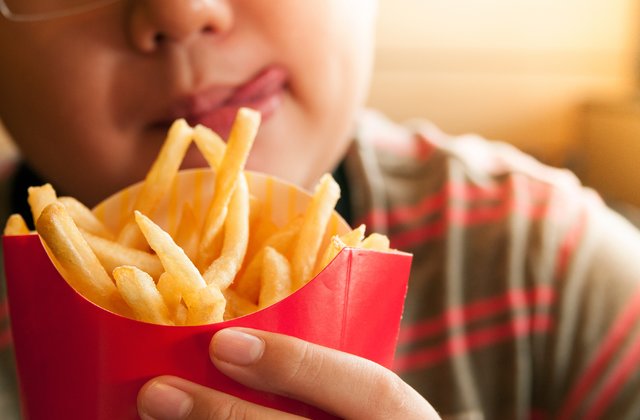 "Our studies showed that mice on a tBHQ diet had a weakened immune response to influenza (flu) infection. In our mouse model, tBHQ suppressed the function of two types of T cells, helper and killer T cells. Ultimately, this led to more severe symptoms during subsequent influenza infection," Robert Freeborn, lead researcher of the study discussed in Experimental Biology 2019 meeting.

When a person is infected with influenza virus, helper T cells direct other parts of the immune system and help coordinate an appropriate response, while killer T cells hunt down infected cells and clear them from the body.

In their experiments, the researchers found mice eating a tBHQ-spiked diet were slower to activate both helper T cells and killer T cells, resulting in slower clearance of the virus.

"Right now, my leading hypothesis is that tBHQ causes these effects by upregulating some proteins which are known to suppress the immune system. Expression of these proteins, CTLA-4 and IL-10, was upregulated in two different models we use in the lab."

"However, more work is necessary to determine if upregulation of these suppressive proteins is indeed causative for the effects of tBHQ during influenza infection," said Freeborn. 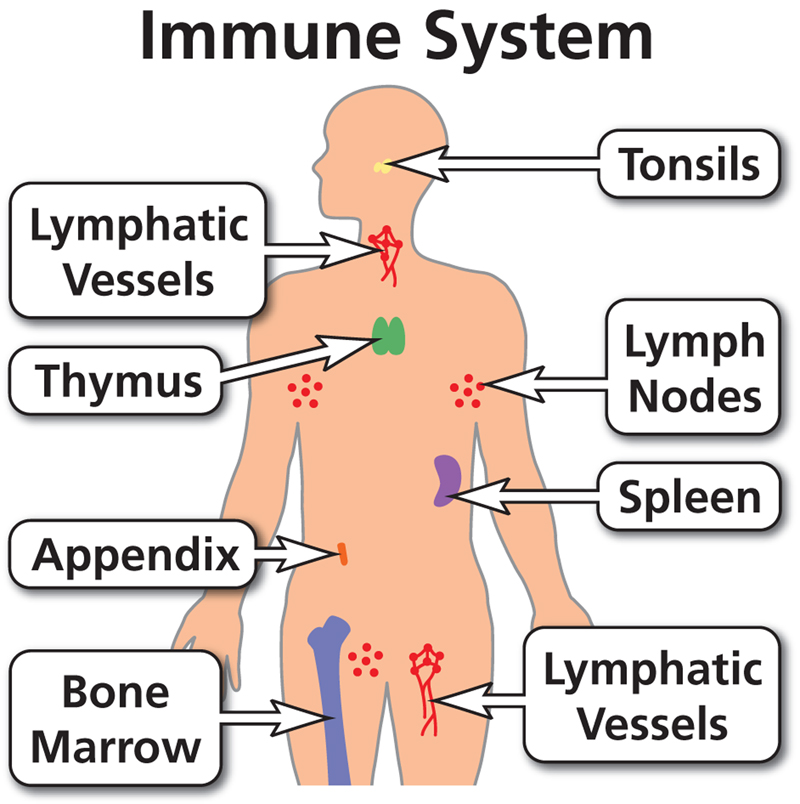 What is more, when the mice were later re-infected with a different but related strain of influenza, those on the tBHQ diet had a long illness and lost more weight.

This suggests that tBHQ impaired the "memory response" that typically primes the immune system to fight a second infection, Freeborn said. Since the memory response is central to how vaccines work, impairment of this function could potentially reduce the efficacy of the flu vaccine.

T cells are involved in the immune response to a variety of diseases, so tBHQ could also play a role in other types of infectious diseases, Freeborn added.

tBHQ is an additive used to prevent spoilage, with a maximum allowed concentration of 200 parts per million in food products. It is unclear how much tBHQ people are exposed to, though estimates based on model diets have suggested some US consumers eat almost double the maximum allowable amount of tBHQ suggested by the Joint FAO/WHO Expert Committee on Food Additives and that people in other parts of the world may consume up to 11 times the maximum allowable amount. The level of tBHQ exposure in Freeborn's studies falls within estimates of human exposure.

Also Read: Did you know? Antibiotics do more harm than good

"It can be hard to know if you are consuming tBHQ, as it is not always listed on ingredient labels," said Freeborn, adding that this is often the case when tBHQ is used in food preparation, such as in the oil used to fry a chip. 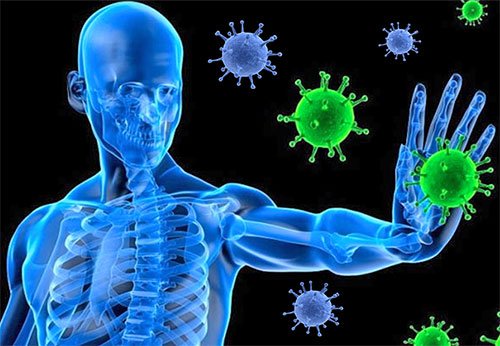 "The best way to limit tBHQ exposure is to be cognizant about food choices. Since tBHQ is largely used to stabilize fats, a low-fat diet and cutting down on processed snacks will help reduce tBHQ consumption."

Freeborn emphasised that getting a yearly flu shot remains the best way to prevent influenza infection. Though it is possible to contract the flu after getting the vaccine, being vaccinated has been shown to significantly reduce the length and severity of the illness. (ANI)