Superstar Salman Khan said he is glad the fourth instalment of his "Dabangg" franchise has already fallen in place.

Mumbai: Superstar Salman Khan said he is glad the fourth instalment of his "Dabangg" franchise has already fallen in place.

The superstar is back in the avatar of cop Chulbul Pandey with "Dabangg 3", directed by Prabhudeva. But Salman has already started looking at the fourth chapter in the series and is ready to work on it.

Also Read: Rani Mukerji- Thin line between being responsible and satisfying creative juices as an actor 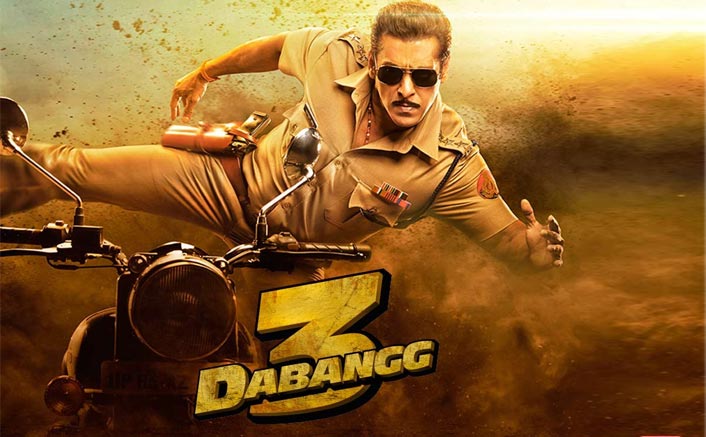 The actor said "Dabangg 3" is "semi-prequel" as it chronicles both past and present.

"I came up with a thought and Arbaaz and I just kept on improvising, brainstorming. We wanted to start from the present and go in the past to track the journey of Chulbul Pandey and how his past comes in his present. It's not entirely a prequel. The whole film isn't set in the past. It's semi-prequel."

Over the course of his career, the 53-year-old actor has cemented his position as an action star. But he believes that if there is no emotion in a film, the action is mindless.

"I don't think anything works better than heroism. If you have heroism in a film, it works. Heroism doesn't mean you're romancing a girl or... It means doing something for someone against all odds and you make that happen. Action doesn't make sense till the time you don't have emotions backing it.

"It doesn't matter you jump, punch, kick or the numbers of fighters you fight, if it's emotions isn't set in the right place. The action is meaningless," he added.

"Dabangg 3" is scheduled to release on December 20. (PTI)