The death toll in the dam collapse here has risen to 99, as a total of 259 people still remain missing after the January 25 tragedy.


Brumadinho: The death toll in the dam collapse here has risen to 99, as a total of 259 people still remain missing after the January 25 tragedy. 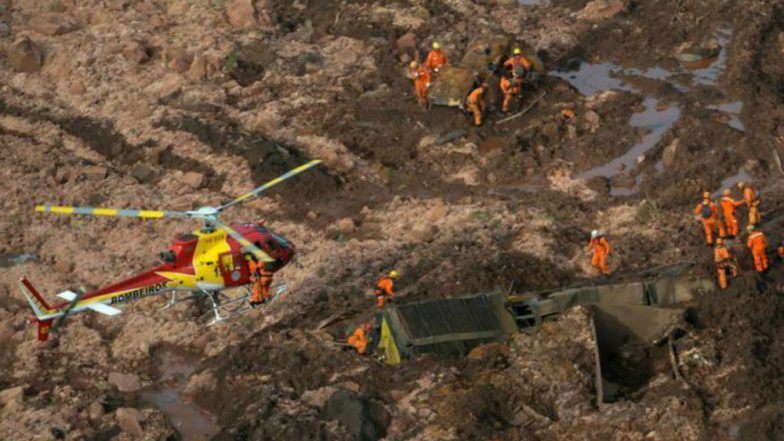 Only 57 people out of the 99 deceased have been identified yet. Meanwhile, the number of people left without a home increased from 135 to 175.

Five engineers have been arrested by authorities in Brazil for their alleged involvement in the tailings dam collapse until now. The geologists and engineers had signed reports attesting to the dam's security. 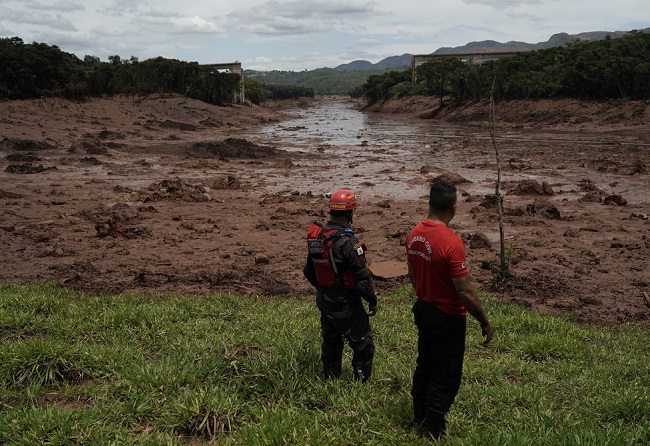 The dam was owned by mining giant Vale, which also had a stake in the dam that collapsed in Mariana in 2015. 19 people had lost their lives in the devastating incident and it also triggered an environmental crisis as toxic waste polluted neighbouring rivers, before flushing out into the Atlantic Ocean.

Rescue efforts are underway at the site of the incident, as the death toll is expected to rise. (ANI)