Delhi: Passengers suffer as flight gets delayed due to bad weather

As dense fog adversely impacted flight operations at Delhi Airport on Monday, many passengers have to suffer due to long flight delays.

New Delhi: As dense fog adversely impacted flight operations at Delhi Airport on Monday, many passengers have to suffer due to long flight delays.

SpiceJet flight SG-8901, Delhi to Aurangabad, was delayed by almost five hours. Passengers were allegedly boarded inside the aircraft around 5:15 am.

"We are like a prisoner inside the SpiceJet aircraft. No one is giving exact timing for take-off. The crew of the aircraft announced that due to bad weather we are unable to take off now. When passengers urged to be taken to airport premises, the crew denied to de-board passengers," a traveler, named Pawan Gupta said.However clarifying the issue, SpiceJet stated, "Due to Bad weather flight was delayed."Over 500 flights are delayed, 21 diverted and 5 cancelled due to poor visibility at Delhi airport as of now. 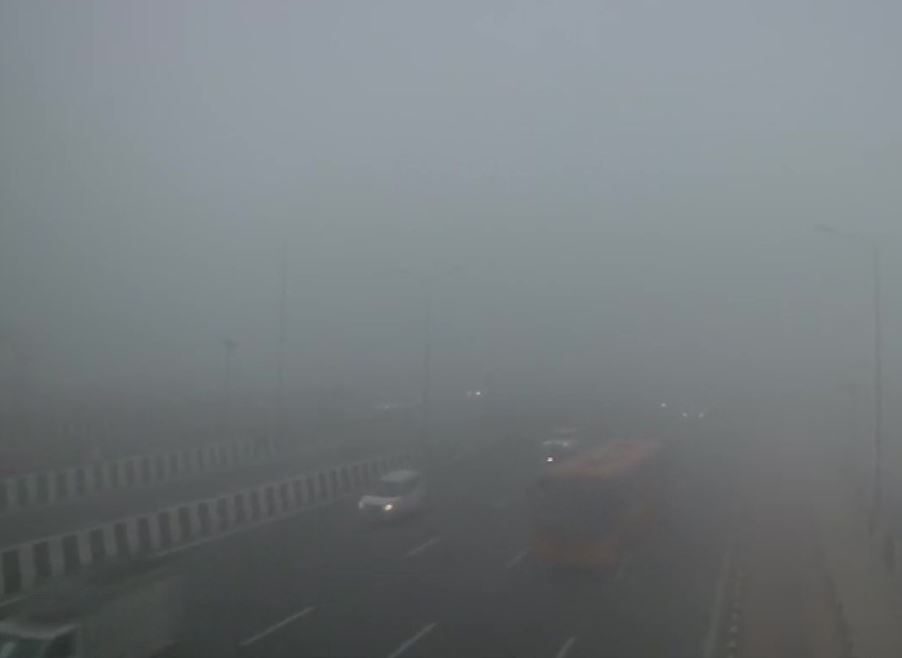 "Due to bad weather, flight operations at Delhi Airport are affected. CATIII B compliant aircraft and pilots are currently able to land. Passengers are requested to stay in touch with the airline concerned for update flight info. Any inconveniences caused regretted." DIAL said.

CAT IIIB compliant pilots and aircraft help approach and landing when the runway visibility is at a distance no less 15meter and is at a visual range less than 200 meters and most certainly not less than 50 meters. (ANI)

Delhi continues to be under grip of cold wave

Four flights diverted due to fog at Delhi airport