Memory interference occurs when an individual finds himself unable to fully take in new information due to past memories or thoughts.

London: Depression is a serious and common mood disorder.

Living with depression can lead to a number of issues, including sleep deprivation and increased level of stress.

Researchers at a university in Utah explored whether there is a correlation between depression and memory interference.

Memory interference occurs when an individual finds himself unable to fully take in new information due to past memories or thoughts. 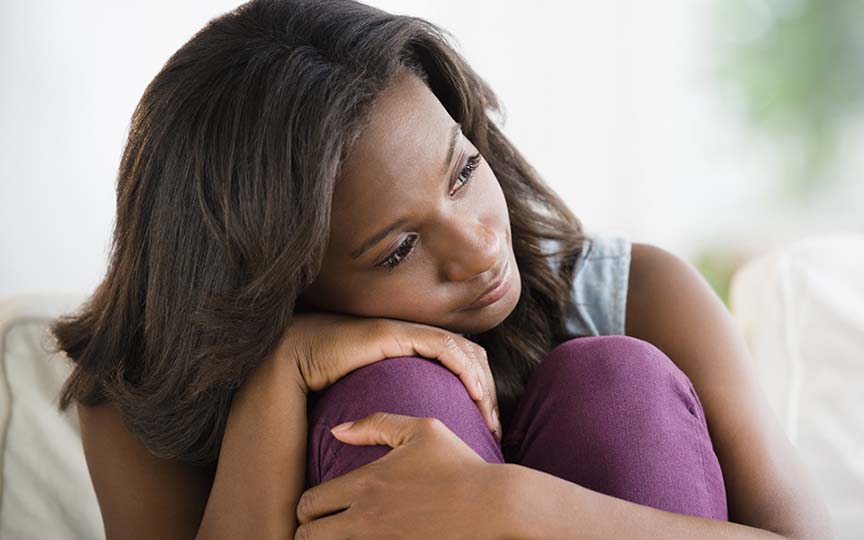 Professors from the Department of Psychology at Brigham Young University carried out a pattern separation test with 98 adults, quoted the Independent.

The participants had to fill in questionnaires that assessed their levels of depression and anxiety in addition to various aspects of their life such as the quality of their sleep and how much they exercise.

The researchers noted that those with higher depression scores were more likely to achieve lower scores on their pattern separation tests. 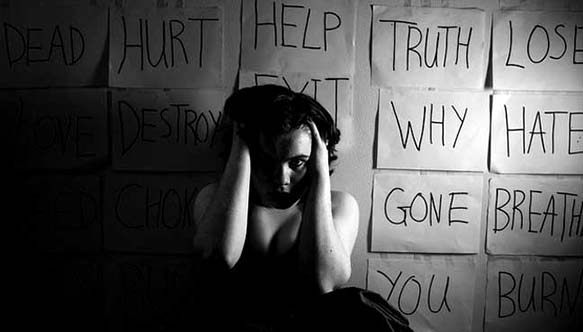 The pattern separation tests consisted of presenting the participants with a series of objects on a computer screen, some of which were familiar and others not.

Those with greater levels of depression struggled to differentiate between similar objects. 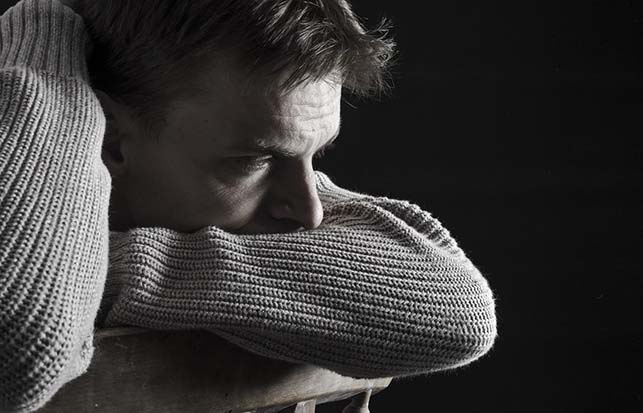 However, this doesn't mean that they're suffering from amnesia; only that a few details of their memory could be missing as a result of poor mental health.

Another study by the University of Illinois has also revealed that those who try to suppress their negative emotions are able to reduce the impact of negative memories. (ANI)

Study: Sometimes stress could be good for brain functioning